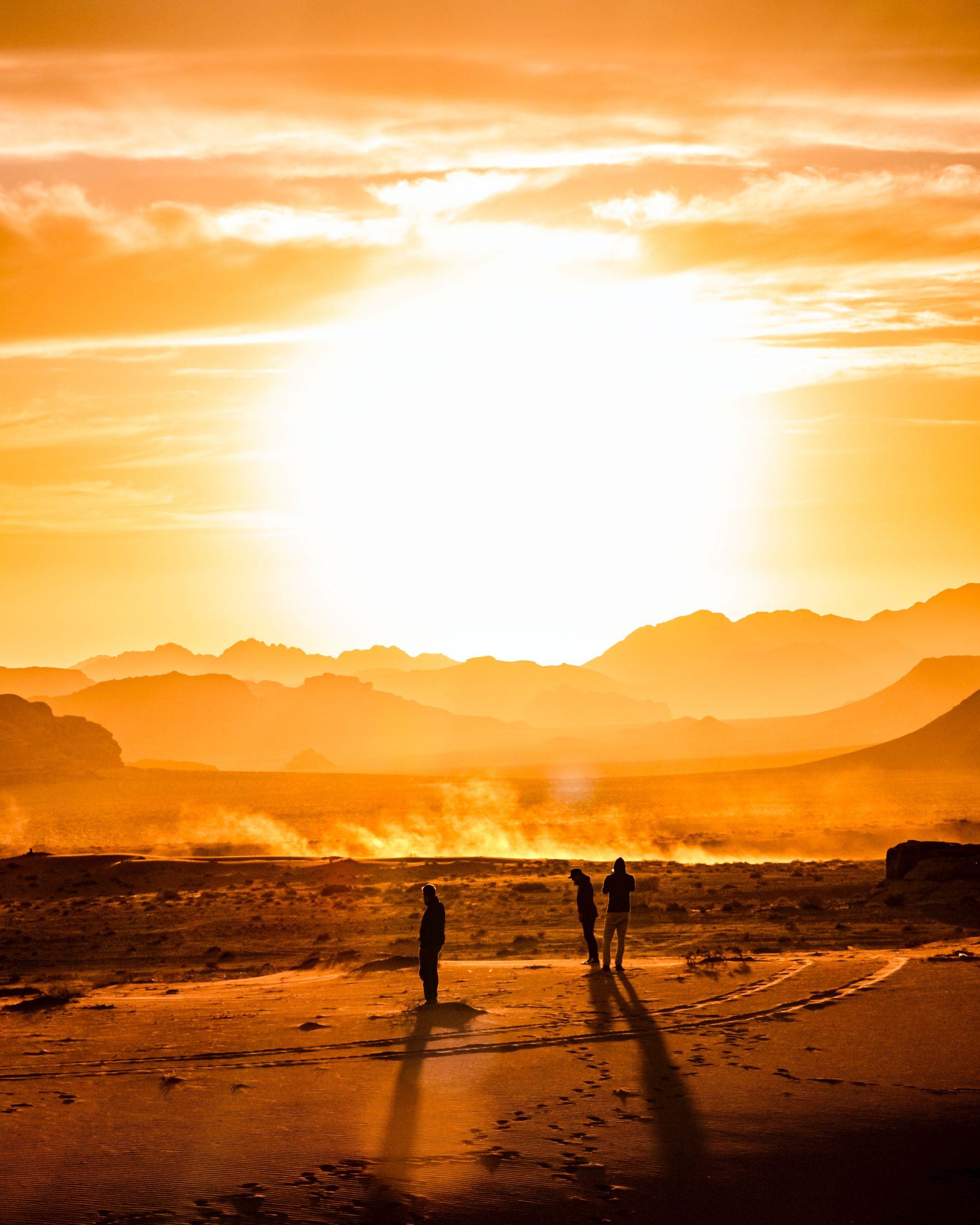 Beyond the ancient ruins of Petra, one of the New Seven Wonders of the World, the Bedouins reside deep in the deserts of Jordan. The ancient people of the Al B’doul tribe who once lived in Petra claim descendancy from the Nabataeans, who occupied the land toward the end of 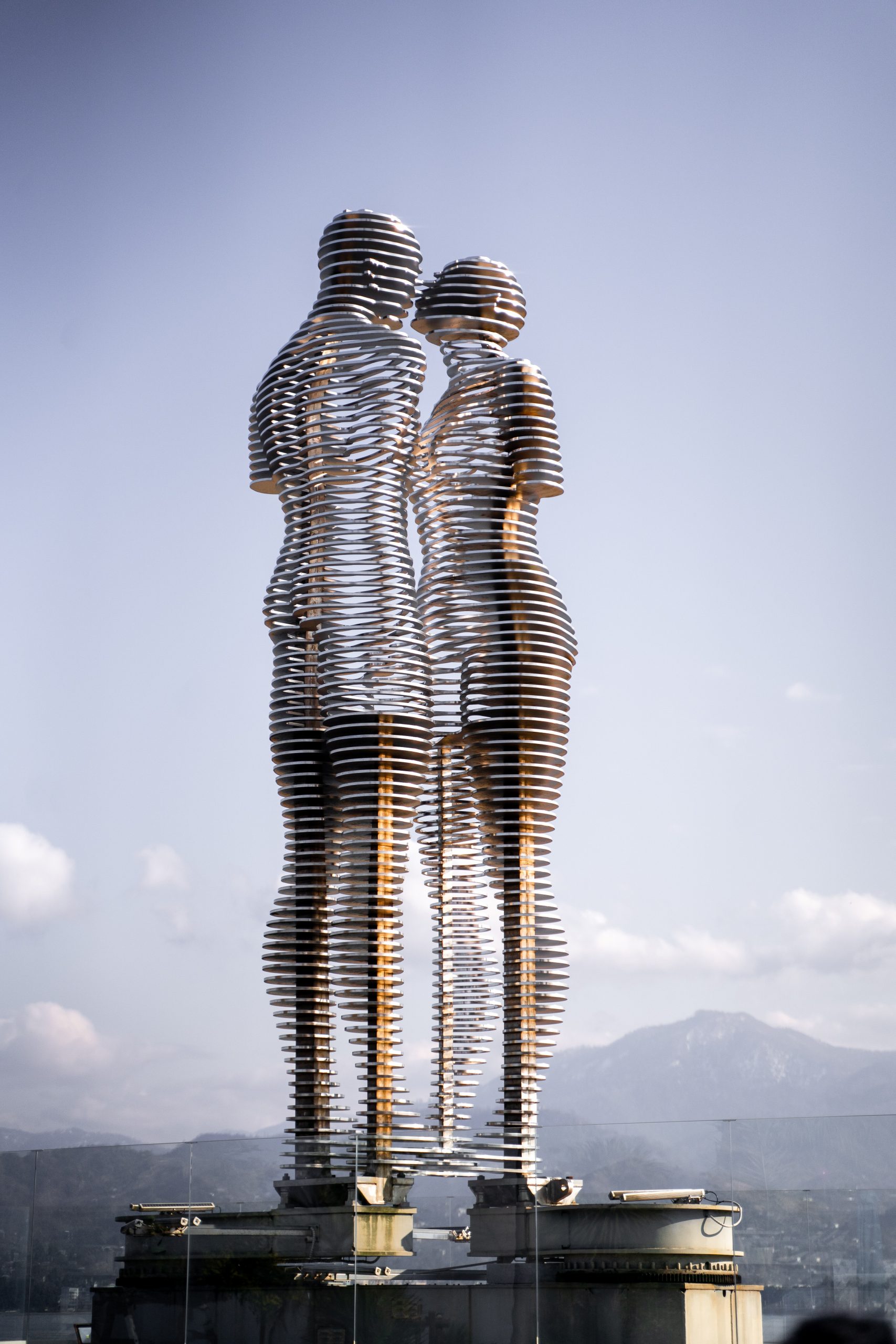 10 Best Places for Views on an Atlas Expedition

One of the best parts of travel is snapping a shot of that perfect panoramic. In between adventures, it’s great to catch a breather while enjoying a spectacular view. From the Black Sea to Antarctica, check out the 10 best views among the destinations we visit.

Barbados is considered the birthplace of rum. Experiments with fermented molasses, a byproduct of sugar, led to the invention of the now world-renowned alcohol. The first batches of the spirit were known as “Kill Devil” because of its hot and terrible flavor. But distillation practices have since been improved to

Exploring the Dark and Infamous History of Devil’s Island

Devil’s Island, its true name Cayenne, is a penal colony of French Guiana with a haunted history. Here lie the crumbled remains of a prison opened in 1852. Infamous for housing French political prisoners cast out of France by Emperor Napoleon III, it eventually became home to tens of thousands

The island of Patmos is one of Greece’s less-traveled destinations. But that doesn’t make it any less spectacular than its better-known counterparts. In fact, Patmos has a special history that captivates the imagination. It is best known as the location of where Saint John wrote the Book of Revelation. Its