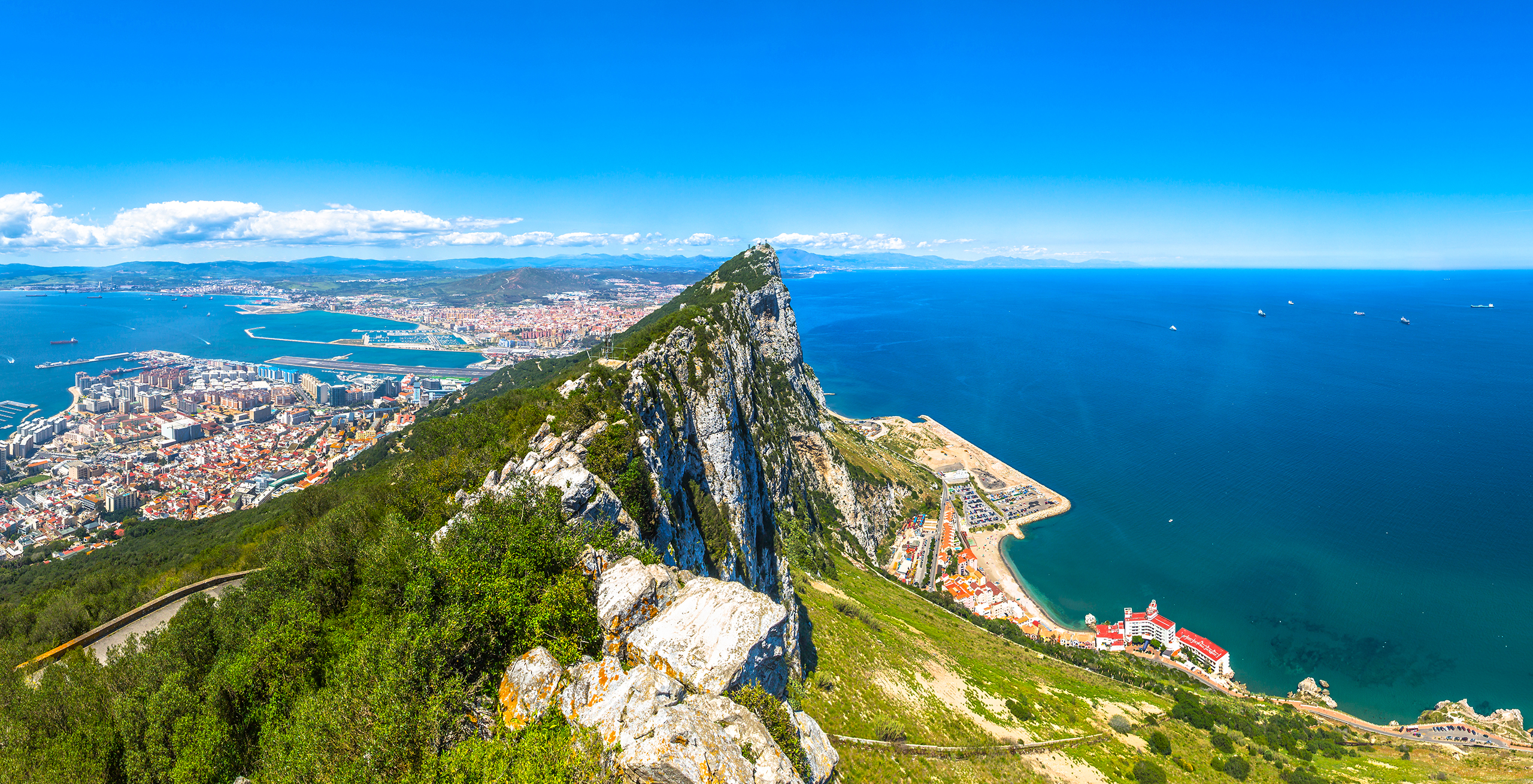 Discovering the secret histories of renowned destinations is part of what makes travel so exciting. It’s a reminder that there is always something new to learn as you explore the world further. The United Kingdom’s territory, Gibraltar, holds one of the most fascinating tales of the past. 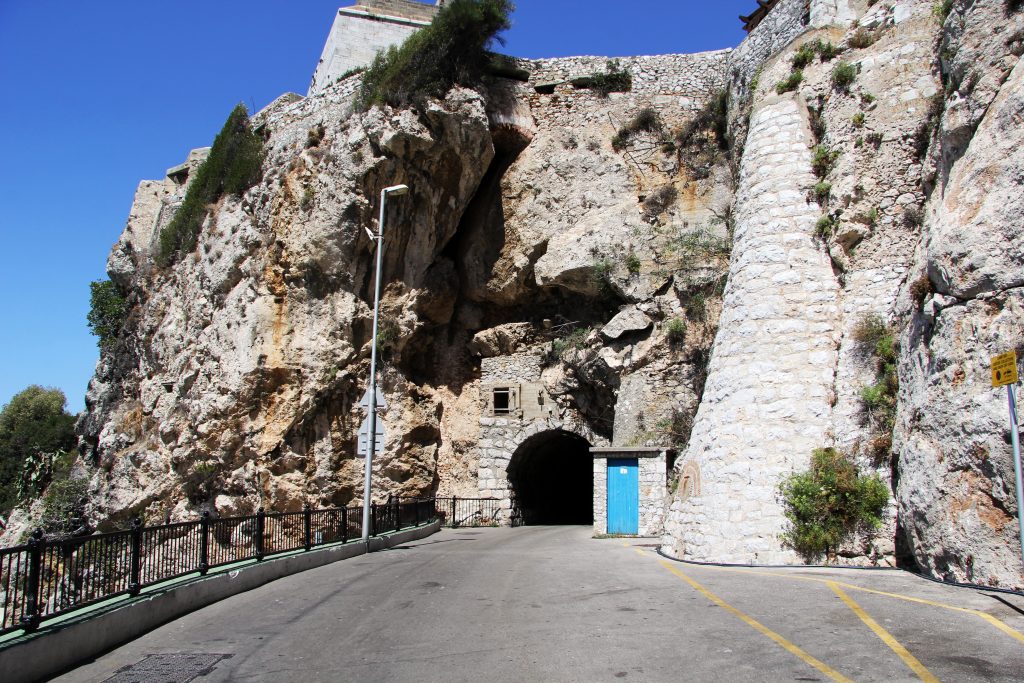 The Rock of Gibraltar has been called the gateway to the Mediterranean. Its strategic position and vantage point have always made it a great asset to whoever controls it in times of war. During World War II, Britain went to great lengths to maintain their hold on the location as they fought against invading forces.

In an attempt to lay siege to Britain by strangling their supply lines, Hitler enacted Operation Felix to conquer Gibraltar. To do so, he needed to use a large number of troops and artillery to get through the Rock’s natural fortifications.

Hearing of Germany’s plan to invade and conquer the Rock of Gibraltar, the British Allies enacted a plan of their own: Operation Tracer. A secret chamber was created that has come to be known as the “Stay Behind Cave,” where six soldiers would hide to watch movement on the harbor. They trained and agreed to be sealed in with a year’s worth of supplies to take on this mission. 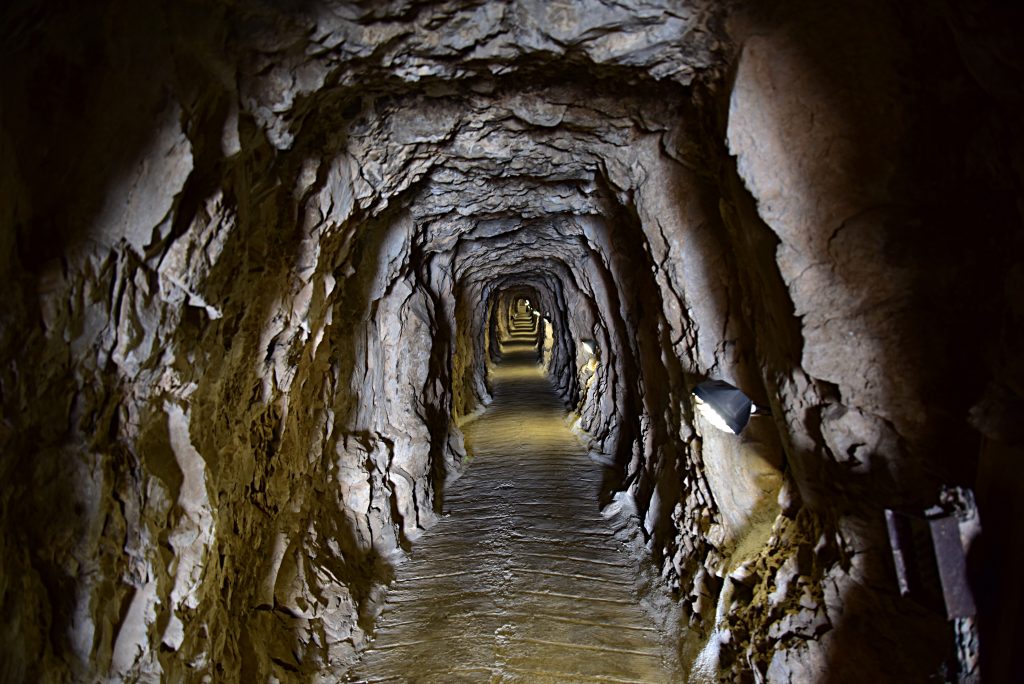 But Hitler ultimately dropped his plan to conquer Gibraltar considering the many problems faced to do so with such little chance of success. Thus, Operation Tracer was dropped, and the soldiers never had to stay behind to observe and report. They sealed off the chamber.

The idea of a secret cave in one of the most iconic geographical locations in the world has tantalized explorers since the operation came to be known to the public. In 1997, a group of explorers discovered a brick wall and a layer of corrugated iron sheets. Behind it lay a gallery of bare rock walls and a wooden floor that led to a room with cork tiles, the perfect material for insulation.

Entering the room, the explorers found a sink and tap supplied by a metal water tank. From there they found a corridor that led to a set of stairs and opened into two other rooms with toilets, wiring and furniture. Following the stairs further, they found a natural opening in the rock that gives way to a view of the coast of Málaga.

Nearly a decade later after this chamber’s discovery, one of the men who was supposed to partake in Operation Tracer confirmed it was in fact the “Stay Behind Cave.” Today, you can tour the tunnel system of the chamber and dive into this exciting history.

Explore the Rock of Gibraltar and its fascinating stories on our “7-Night Lisbon to Málaga” or “8-Night Nice to Lisbon” luxe-adventure journeys. 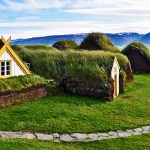 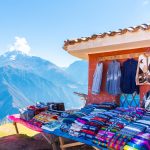