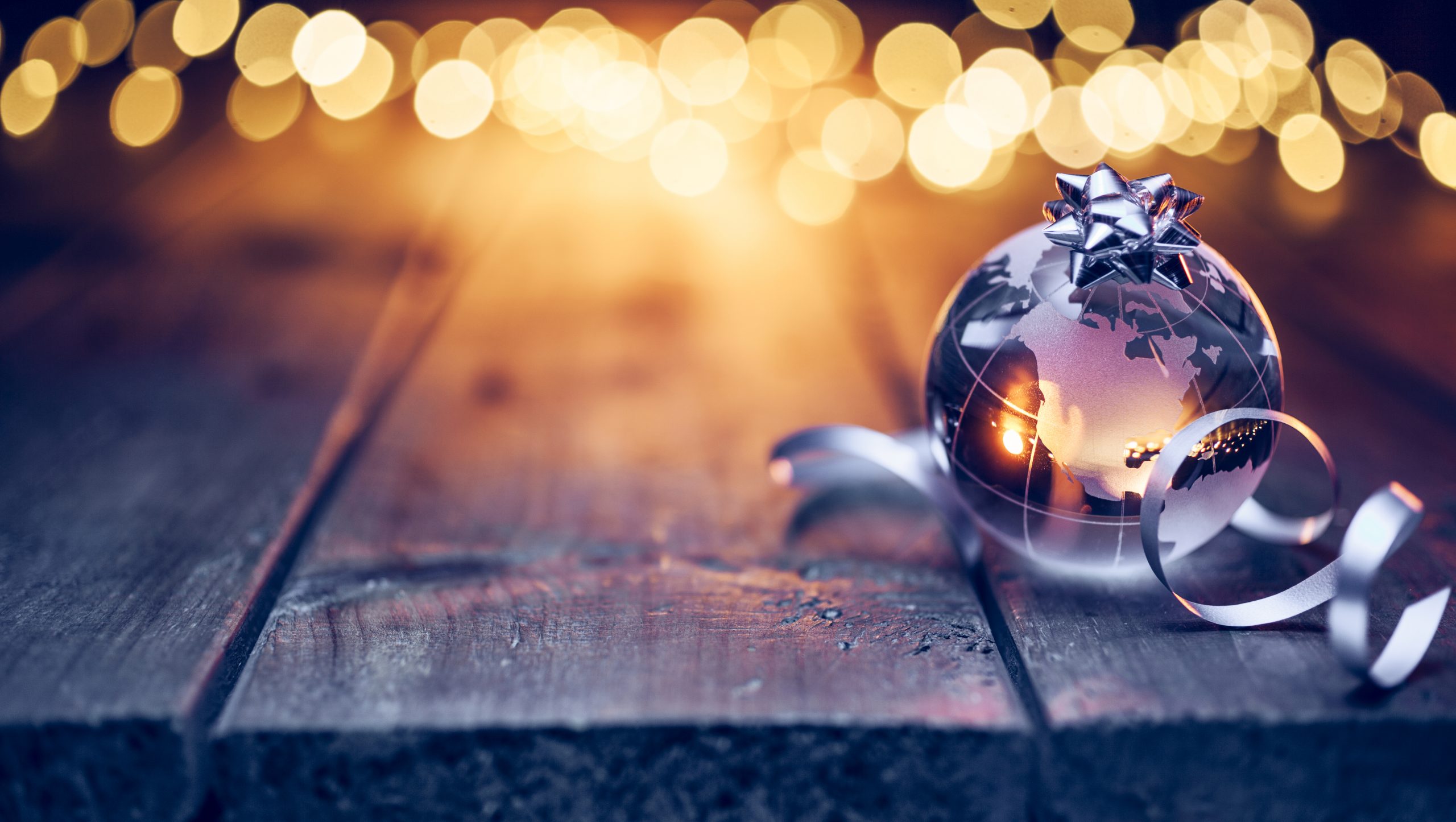 Christmas Joy Around the World

All around the world, many people celebrate the Christmas season and holiday in their own ways. From food to traditions to beliefs, everyone has a different way to observe. But no matter where you may celebrate, the spirit of the season is universal in looking to the future and spreading joy.

Ireland
The Irish Christmas tradition includes roast goose, potatoes, vegetables and cranberries on the dinner table. But the sense of hospitality extends beyond the table with a tall, red candle in the front window. This candle symbolizes a warm welcome and the promise of shelter during the holiday season.

Iceland
While the U.S. has the 12 Days of Christmas, Iceland does 13 in recognition of the 13 Yule Lads. Children leave their shoes near the window for the Yule Lads to come leave gifts, if they’ve been good, when they visit. If the kids have been naughty though, they receive rotten potatoes in their shoes.

Sweden
The Yule Goat of Sweden has been a long-standing tradition dating back to pagan festivals. But in 1966, the tradition was renewed with the idea to make a giant goat out of straw to tower over the city of Gävle from the first Sunday of Advent to the New Year. It stands at 42 feet high and 23 feet wide in the same spot every year. Today, you can watch a live stream of it.

Poland
On Christmas Eve, the Polish partake in sharing oplatek (unleavened religious wafer). Each person breaks off a piece and wishes one another a Merry Christmas, all before dinner starts, which can often happen only once the first star appears in the sky. Their Christmas dinner tradition also includes leaving an extra setting at the table in case someone unexpected shows up.

Finland
Christmas starts in Finland with a breakfast of rice and milk porridge topped with cinnamon, milk or butter and the hunt for the hidden almond. Whoever finds the almond in their porridge wins the game, but for families with small children, they’ll often include an almond in all their bowls, so no one feels left out. The holiday usually ends with a sauna session to warm up.

Barbados
On this Caribbean island, Christmas is all about the food. A traditional Barbados spread includes a rum cake, a baked ham adorned with sorrel glaze and pineapple, and a Scottish-inspired dish called jug jug. Similar to Scotland’s haggis, jug jug combines guinea corn flour, salt meat, pigeon peas and herbs, for a delicious dish that completes the holiday season.

The Netherlands
The Dutch Sinterklaas resembles the American image of Santa Claus, wearing a red cape, red miter and donning a long, white beard. But this version of the jolly big man leaves sweet treats like marzipan, gingerbread men and chocolate letters in kids’ shoes if they leave them by the chimney the night before Christmas.

Germany
Before Christmas rolls around celebrating Father Christmas, Germany celebrates Saint Nikolaus’ Day (not the same person) on December 6. It’s believed that St. Nikolaus travels by donkey to leave chocolates, toys, oranges, coins and other small goodies in kids’ shoes in the middle of the night. He also visits children in schools and exchanges sweets or small gifts for a poem, song or drawing. However, children on the naughty list need to look out for his assistant, Farmhand Rupert, who chastises misbehaving kids.

Norway
Witches and evil spirits may be more often associated with Halloween, but in Norway, these fantastical characters create the foundation for a Christmas Eve tradition. Believing this is when witches come out to steal brooms to ride into the night, the locals hide their brooms for safekeeping.

Colombia
When the people of Colombia light candles and place paper lanterns in their windows, front yards and balconies, this marks the start of the Christmas season on a day known as Día de las Velitas (Little Candles’ Day). It’s how they pay homage to the Virgin Mary and the Immaculate Conception. It’s become such a widespread tradition that towns across the country have friendly competitions for who can come up with the most elaborate displays.

Join a luxe-adventure journey any time of the year to immerse yourself in new cultures and traditions across bucket-list destinations.

10 Best Travel Gifts for You and Your Explorer Friends Next