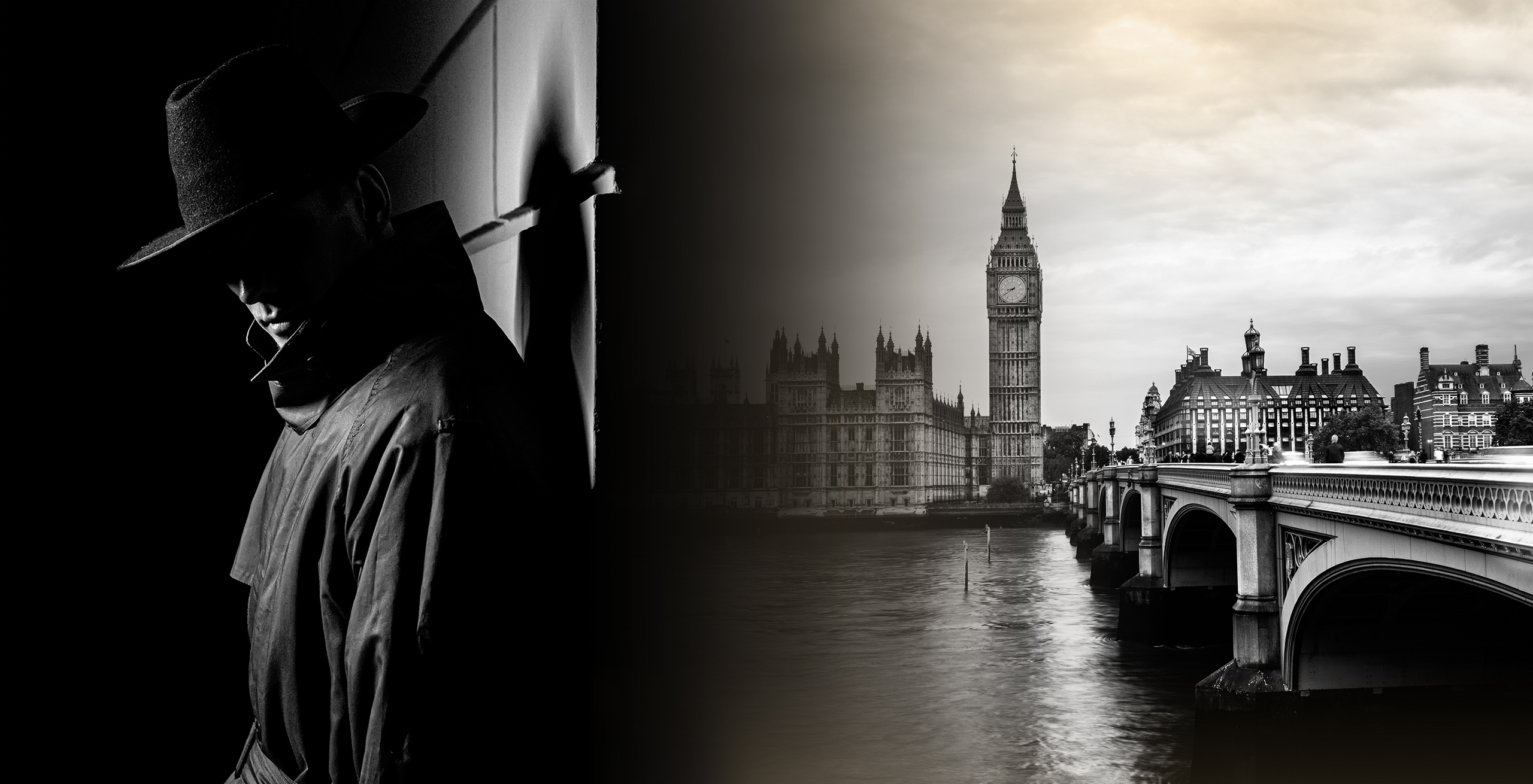 Spy Out the Land

When you think of London, secret government spy organizations like MI5, MI6, Special Operations Executive and 007 may come to mind. While these wild stories of daring adventure and bold heroes sound like something straight out of a James Bond movie, they’re not too far from the truth. London has been home to several spy outfits and operations throughout the years. And they’ve been hiding in plain sight all along.

Audley Square Spy Lamp Post
Not all agents worked under the diplomatic cover of government protections. Some did their work outside legal bounds to pass information along to their KGB superiors. The Audley Square lamp post box was one way they communicated with one another. The dead letter box sits outside the University Women’s club at No. 2.

St. Ermin’s Hotel
From the 1930s well into World War II, the luxury St. Ermin’s Hotel played host as the home base for a sect of British spies. The guests who stayed there were none the wiser as they slept one floor beneath another filled with explosives. Today, guests can become immersed in the secret spy history of the hotel with several artifacts on display, such as a silk scarf printed with radio codes.

Waterloo Bridge
Take a walk on the Waterloo Bridge, but mind who you bump into. In 1978, this was the site of the assassination of Georgi Markov. Once a Bulgarian writer known for being outspoken against the Communist regime, he defected to London where he worked as a journalist. One day, a stranger bumped into him and poked him with an umbrella. He thought nothing much of it until a few days later he died. Doctors found he’d been poisoned with ricin, and it was discovered the stranger with the umbrella had delivered the fatal blow.

85 Vauxhall Cross
The home base of the Secret Intelligence Service known as MI6 is not so secret. It stands in plain sight and is a well-known location, especially having been featured in James Bond films. Those who work there have nicknamed it Legoland. While everyone living in London or fans of espionage may know the building and where it is, only the agents coming in and out of it know what goes on behind closed doors.

Cafe Daquise (South Kensington)
Known as both London’s first Polish restaurant and the unofficial headquarters for Polish exile Edward Raczynski, this café has seen its fair share of espionage and scandal. Its most infamous occurrence, the Profumo Affair, set off a whirlwind of political chaos as the alleged meeting place of the Secretary of State and a call girl named Christine Keeler who supposedly reported to her Russian spy handler.

Barnard Road, Clapham Junction
Even spies need a good mechanic. MI5 used to rely on the discreet work done by the KwikFit specialized team located here. Of course, once their garage became public knowledge, they had to find a new home for their car servicing needs. So, they moved to Streatham High Street, and once that was discovered, they again moved to another location. This one has yet to be found, but it’s known to be somewhere in west London.

Seek your own spy paths in London on our “13-Night London to Dublin” and “9-Night Lisbon to London” luxe-adventure expeditions.