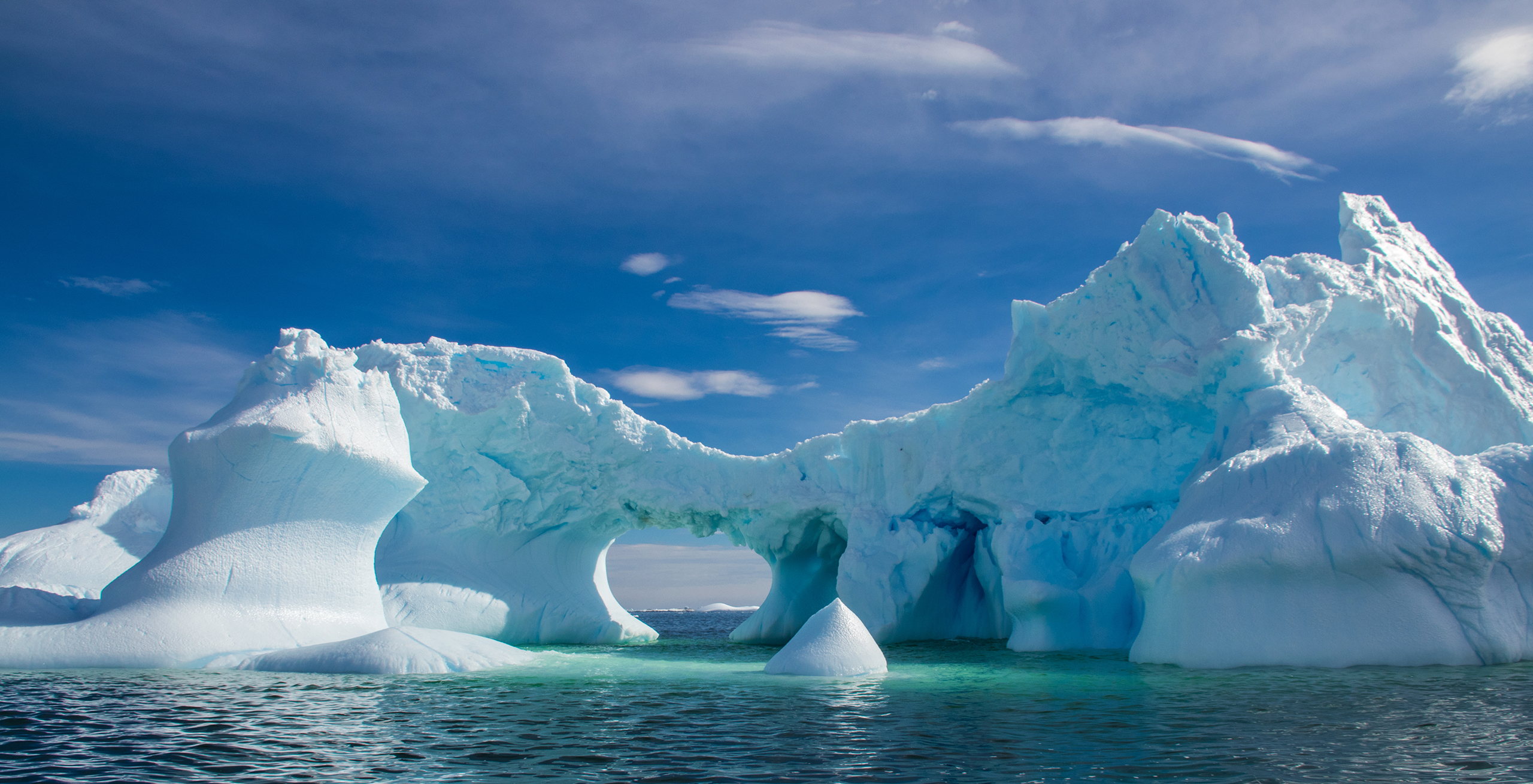 As research and exploration of the Seventh Continent move forward, scientists and academics look to Antarctica’s past to gain insight into its future. While the history of exploring Antarctica has mostly been associated with Ernest Shackleton, Robert Falcon Scott and Roald Amundsen, there are others who discovered and explored The White Continent before these men.

Passed down through oral traditions, weavings and carvings, tales of the Polynesian navigator Hui te Rangiora show that the Māori were among the first people to sail through Antarctic waters. Hui’s story dates back to approximately the year 650, and around the 13th century, there are records of Māori settling the islands known today as New Zealand. They even sailed so far south they witnessed what we know today as the aurora australis, or the southern lights.

But stories are not all researchers have to prove these indigenous tribes were the first to step foot in Antarctica. Archaeologists have found artifacts and other pieces confirming a human presence in the subantarctic islands going back to at least the 14th century, if not even further back in history.

While the Antarctic Treaty of 1959 designated the continent for peaceful purposes, like research, it was an agreement created by Western nations. Even so, some nations have tried to bypass this treaty with fishing and mining exploits in the guise of scientific research.

While many entities still view Antarctica and its surrounding lands and waters as resources to be claimed and used, a new group of historians, researchers and scholars are calling for a new way to interact with the Seventh Continent that actually comes from a very old way of life.

These new global communities are turning to the history of the Māori with Antarctica as a way to better understand its ecosystem. In referencing the relationships the indigenous tribes held with the land, today’s scientists and scholars also seek to better identify the continent’s role in the Earth’s overall ecosystem.

It all stems from a government initiative recently launched by the New Zealand government to foster a greater connection between Westernized scientific research and indigenous knowledge systems and traditions. One team turns to cases in which legal personhood was granted for environmental features like Mount Taranaki, the Whanganui River and other geographies.

Legal personhood of such spaces takes influence from indigenous concepts of guardianship as the human relationship with the land. It means that a designated group of people are granted legal authority to speak on behalf of the environmental entity’s best interests, including the restriction of commercial use and development.

A focus on conservation efforts and sustainability comes from the Māori concept of kaitiakitanga, which demonstrates the human-human and human-environment relationships and responsibilities work. It’s a philosophical framework that conservation biologist Priscilla Wehi hopes to use in the argument for legal personhood of Antarctica.

However, the fight for Antarctica’s legal personhood is not an easy one, as the Treaty of 1959 means the continent does not belong to any nation. But Wehi has hope that this case could set the precedent moving forward on how a global community can affect policies for land preservation.

Discover the powerful emotions Antarctica’s landscapes can bring you on our luxe-adventure expeditions to The White Continent.

A Feast of Flowers Previous

Spy Out the Land Next