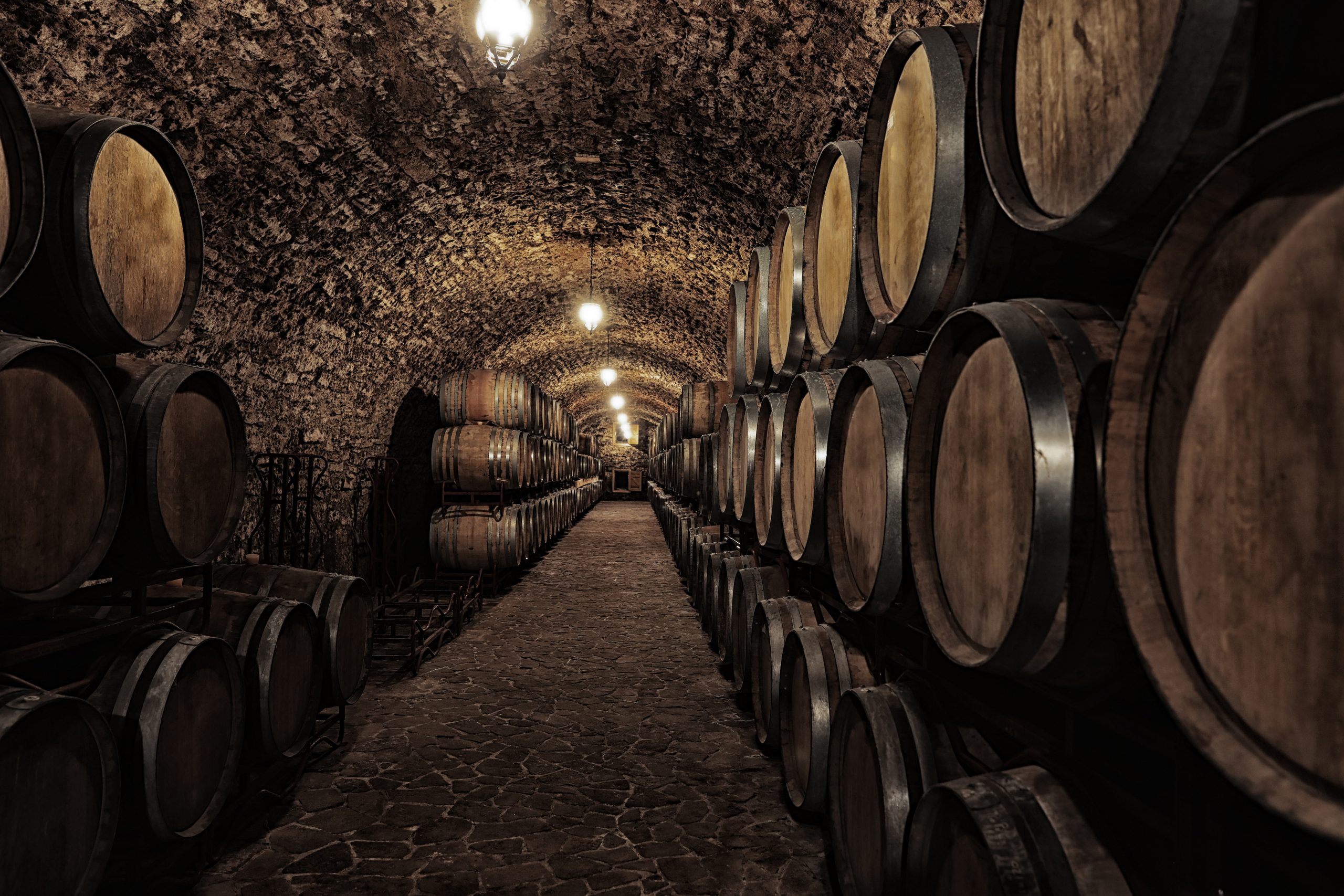 Whiskey enthusiasts will most likely know that single pot-still whiskey is quintessential to Ireland. It’s a special process that uses a combination of malted and raw barley, giving the blend a distinct, spicy flavor. But there are old pot-still whiskeys that have long since been forgotten that one doctoral student is looking to bring back to life.

Through his thesis on ghost whiskeys, Fionnan O’Connor discovered pot-still recipes that no one has experienced for over 100 years. Once popular in the 1800s, the ingredients and processes of making these pot-still whiskeys faded from memory. But O’Connor’s studies led him to discovering archives and databases throughout Irish libraries, government offices and universities with the forgotten history of these spirits.

Collaborating with Boann Distillery, O’Connor is attempting to bring back these old methods of Ireland’s famous pot-still whiskey. While malt whiskeys are distilled in stainless steel columns, pot-still whiskey is produced in a bulbous distillation tool made from copper. Pot stills also produce alcohol with lower purity and create a thicker whiskey with a strong barley flavor.

As pot-still whiskeys make a comeback, one of the bigger challenges lies in the viscosity of the raw ingredients. While it’s traditionally made with barley, the Boann Distillery of Boyne Valley is experimenting with other grains like rye, oats and wheat. It’s always a possibility that the thickness of these raw ingredients could get stuck in the machinery and break the equipment. But their first attempts have proved successful, and the old-fashioned whiskeys are now maturing in casks in the distillery.

You can visit Boyne Valley, the region where these old pot-still whiskeys are crafted and also the site of Ireland’s Ancient East, only about an hour’s drive from Dublin. Made up of Newgrange, Loughcrew, Fourknocks, Knowth, Dowth and Hill of Tara, the Boyne Valley region holds a rich history that invites you to learn about Irish heritage. Explore the ruins of Trim Castle, St. Laurence’s Gate, the site of the Battle of the Boyne and so much more.

Explore Ireland’s whiskey heritage on our “13-Night London to Dublin” or “16-Night Dublin to Tromsø” luxe-adventure journeys aboard World Navigator.

13 Things You Didn’t Know About the Louvre Previous

Keeping It Simple Next