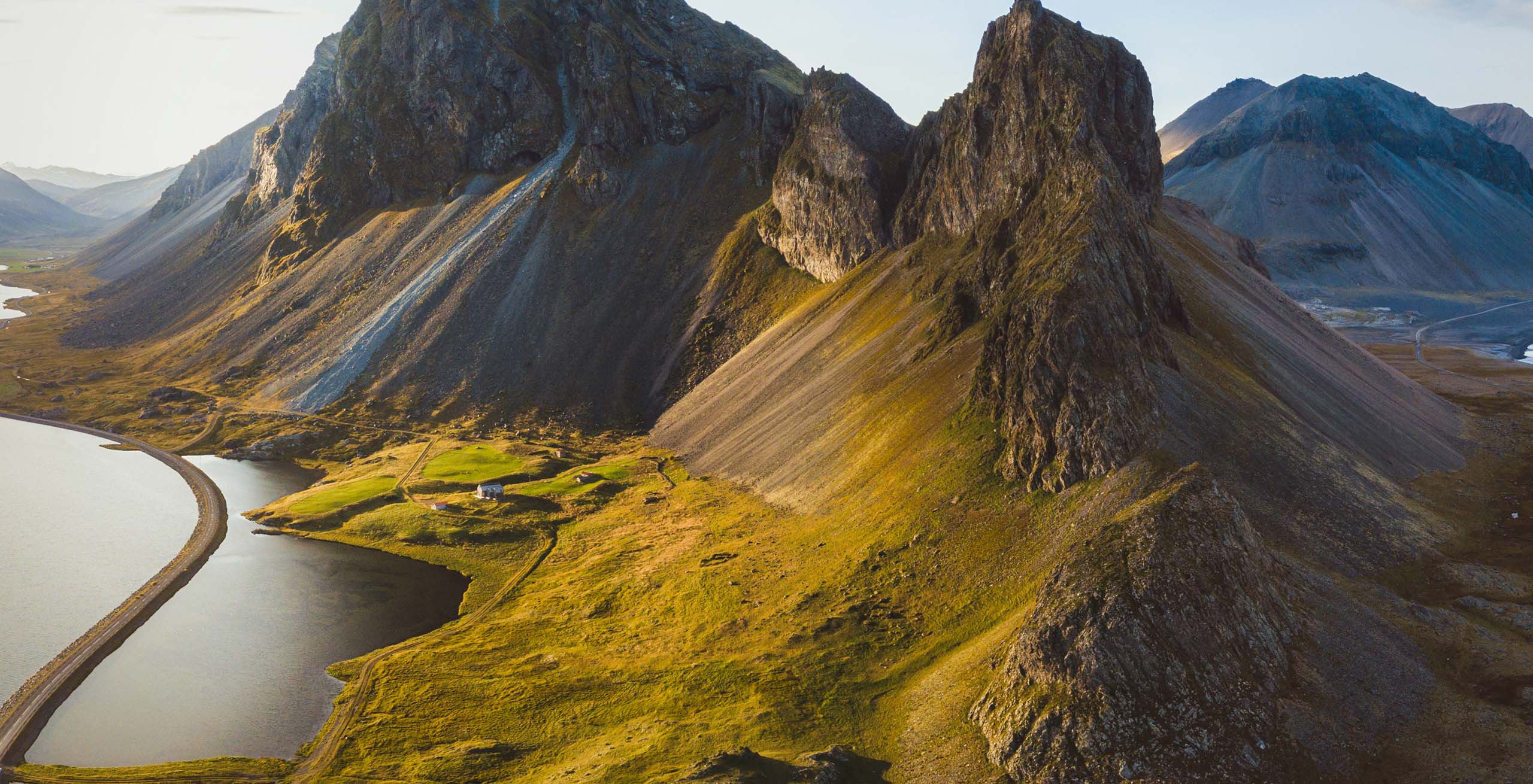 Fairytales and stories of imaginary beings may seem like children’s tales, but they often hold a deeper meaning. Many times these stories hold lessons that teach you about a community’s values. Exploring a destination’s folklore and stories helps you dive deeper into understanding the local culture.

Centuries of stories of fairies, elves, trolls and other mythical creatures have flourished throughout Icelandic culture. There are countless folktales of beings that can go from helpful to mischievous, depending on if you’ve pleased or offended them. Passed on from one generation to the next, these stories have become beliefs that are a part of everyday life, but perhaps the huldufólk (hidden people) are the most prevalent.

One of the most well-known versions of elvish creatures in Iceland are the Yule Lads, a tricky bunch who act much like the famous Santa Claus. They hand out candy to nice kids and rotten potatoes to the naughty list. But it’s believed that most elves live among the people, mostly unbothered and without bothering them, unless human activity upsets their environment. As recently as 2012, a belief in elves affected modern-day life in Iceland.

When Ragnhildur Jónsdóttir, a self-proclaimed seer, claimed the elves spoke to her about saving their home, it stalled the construction of a road through the rocks of the Gálgahraun lava field. At first, her pleas were ignored and constructing the infrastructure continued. But soon, it was reported that the workers experienced the breakdown of machinery and other accidents. By 2015, the developers moved the path of the road to bypass the alleged elves’ home, more so in acknowledgment that the geological structures held cultural value. Such stories are common throughout Iceland. Even those who don’t claim a pure belief in the creatures say they believe in the possibility of these beings. Better safe than sorry.

Iceland’s belief in elves has become a commodity that attracts believers from far and wide. You can take several different kinds of tours that will take you through supposed elf lands. In Reykjavík you’ll find the Elfschool, where you can learn more about these folkloric creatures and about Icelanders who have claimed contact with them. Run by the Headmaster, Mr. Magnús Skarphedinsson, who studied history, folklore and anthropology at the Icelandic University, these lectures are a fascinating look into how these tales influence their culture.

Part of the magic of believing in elves for many Icelanders opens the door for believing in other, bigger entities; it’s tied to religious beliefs in a divine being. Some people feel that a belief in folklore can lead to an open and flexible mind that benefits mental and emotional well-being.

Seek out the hidden people on our “13-Night Longyearbyen, Svalbard to Edinburgh” luxe-adventure expedition aboard World Navigator.

How to Spend a Day in Marrakech, According to the City’s Chicest Hotelier Previous

A Taste of Trastevere Next