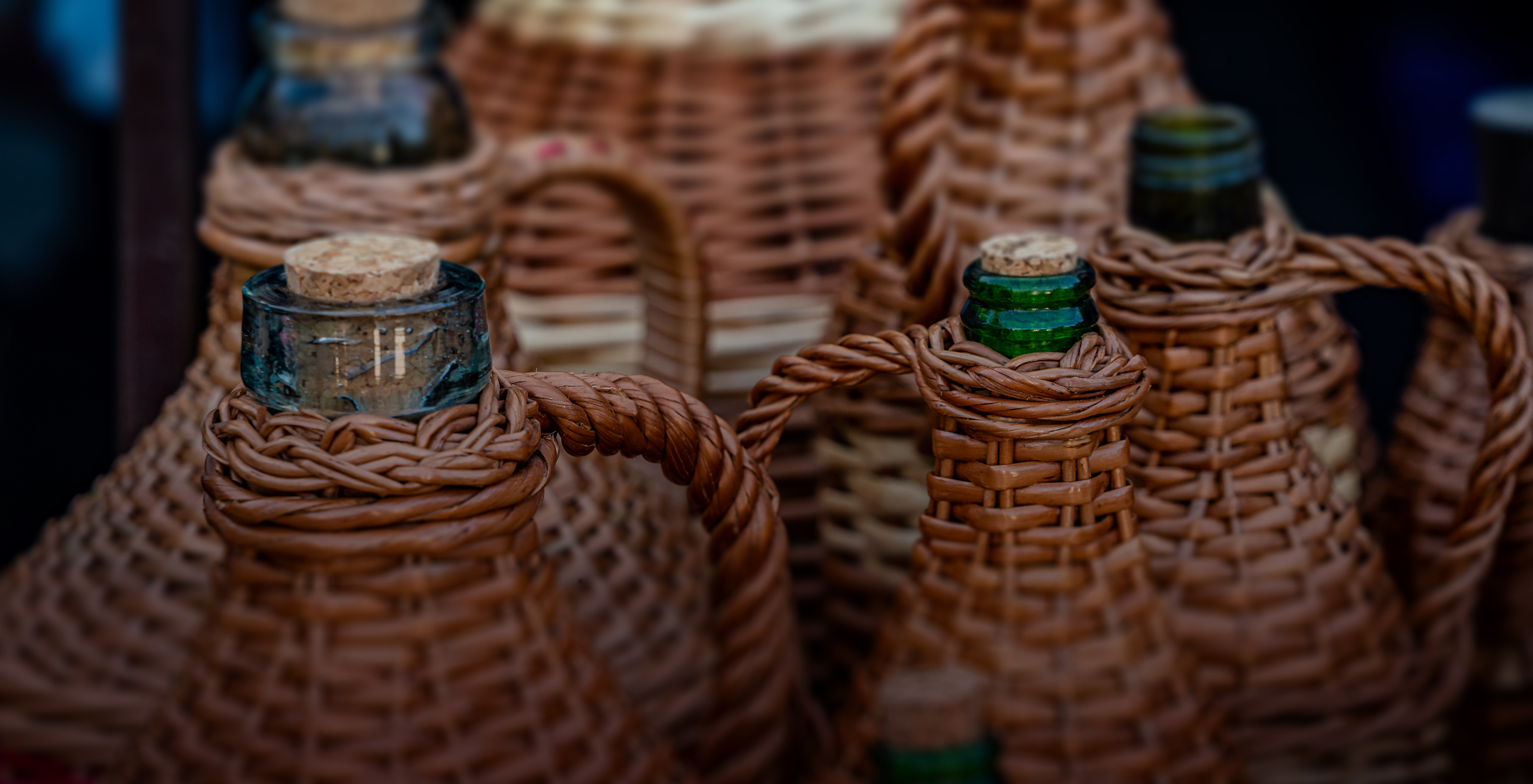 Food and drink make a significant impression when traveling and immersing yourself in different cultures. Some destinations are world-renowned for their cuisine and vintage, but there are still more gems waiting to be discovered.

Mount Etna, Sicily
Italy is well-known for its wine, but most of their wine culture comes from Tuscany. However, Mount Etna’s Benanti winery has been making a name for Sicily in the wine world. The high altitude combined with the mountain’s mineral-rich volcanic soil makes for a complex flavor profile for their grapes. Benanti’s Bianco Di Caselle stands out, as it is produced from Carricante white grapes indigenous to Etna, giving the wine an intense yet delicate, fruity taste. 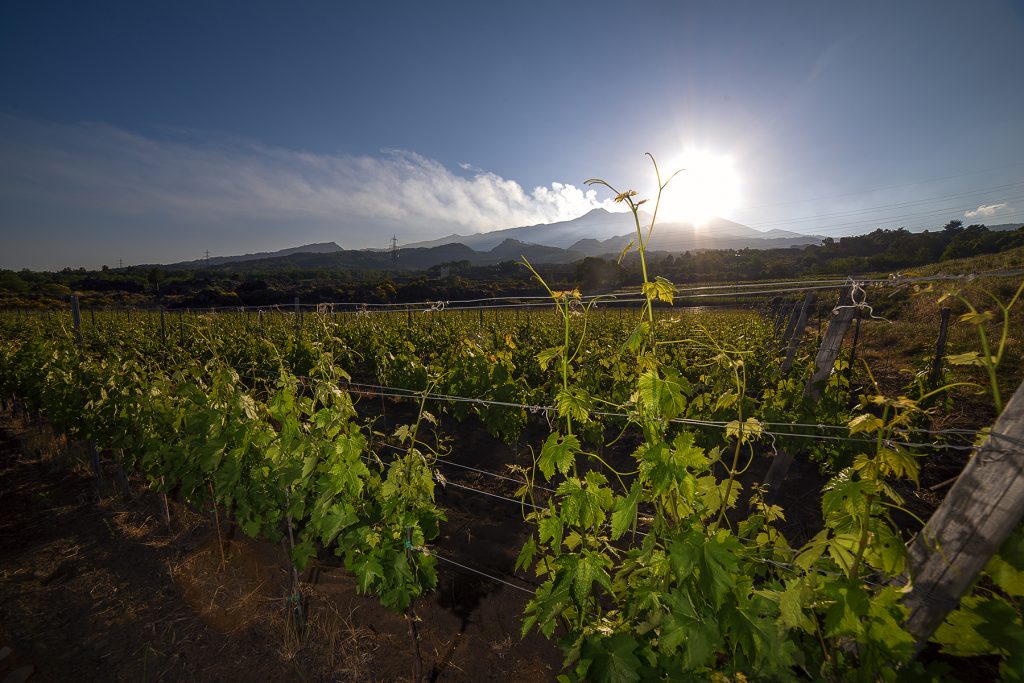 Our “7-Night Iconic Greece and Italy” journey aboard World Navigator takes you to Taormina near Mount Etna, as do our “11-Night Athens to Valletta” and “10-Night Rome to Athens” luxe-adventure sailings aboard World Traveller.

Morocco
While its proximity to Portugal, Spain and the Mediterranean make Morocco an ideal setting for winemaking environmentally, it is not a destination associated with the drink culturally. Morocco’s predominantly Muslim culture makes alcoholic beverages a scarcity outside of luxurious restaurants and hotels. But it is home to five wine regions and four wineries that are open to visitors.

Taste the red wines and rosés of Morocco on our “7-Night Tenerife to Lisbon” sailing aboard World Navigator or our “7-Night Málaga to Lisbon” journey on World Traveller.

Patagonia, Argentina
Look for some of the southernmost vineyards in the world in the Patagonia region of Argentina. Here, viticulturists often grow grapes safely due to the dry and breezy climate that protects the product from diseases like mildew. The two main wine-producing areas of Patagonia are Rio Negro and Neuquen, where they make award-winning Cabernet, Merlot and Malbec, as well as Riesling, Pinot Noir and Traminer.

Discover a savory vintage of Patagonia on our “8-Night Argentine Thrill,” “7-Night Ushuaia to Buenos Aires” or “12-Night Valparaíso to Ushuaia” journeys with World Navigator.

Pelješac, Croatia
Just a little over an hour’s drive from Dubrovnik you can find the Pelješac Peninsula, a wine region off of Croatia’s Adriatic coast. It’s here that you will discover the Edivo Vina winery, the first underwater winery. They encase their glass bottles with clay amphora and submerge them in the water for one to two years to give their wines an essence of the Adriatic Sea. 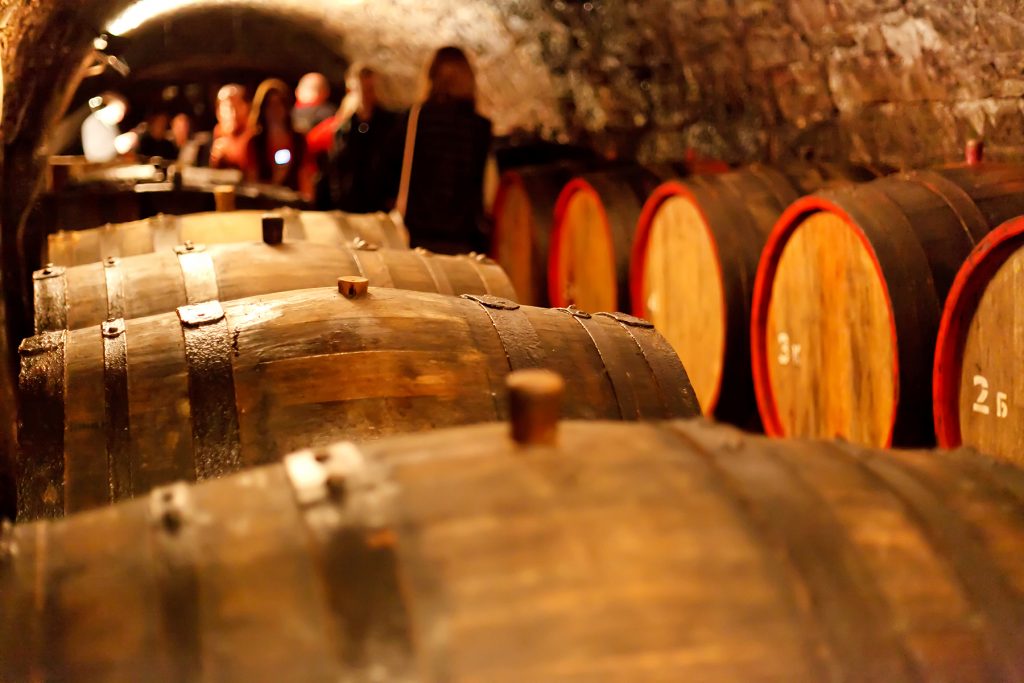 Make your way to the Pelješac Peninsula from Dubrovnik on our “10-Night Athens to Venice” or “9-Night Venice to Athens” sailings aboard World Traveller.

London, England
The Renegade Urban Winery of London lives up to its name, standing out as a wine producer in the middle of the city with no nearby vineyards. It seems implausible, but they make it work by transporting fresh grapes at two degrees Celsius to their city winery. And they work specifically with smaller European vineyards so they can pick the best fruit while supporting local economies. Renegade may be a newcomer, but they are paving the way for innovation in premium wines.

Discover urban wine on our “9-Night Lisbon to London” or “13-Night London to Dublin” luxe-adventure expeditions on board World Navigator.

Tenerife, Canary Islands
Not only is Tenerife the largest of the Canary Islands, but it is also the biggest wine producer of the archipelago. Many of the island’s vineyards sit on pure volcanic soil, so it creates optimum conditions for an array of varietals. Its mild climate also creates wind tunnels that bring saltwater and acidity to the soils, making for a healthy balance to produce delicious wines.

Sample Tenerife’s wines on one of our TransAtlantic and Caribbean voyages on World Navigator, or our “6-Night Lisbon to Tenerife” and “12-Night Tenerife to Rio de Janeiro” luxe-adventure journeys aboard World Traveller. 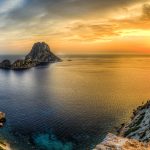 THE MOST CHILLED-OUT PLACES TO VISIT IN IBIZA Previous 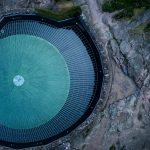 A World Under the Surface Next