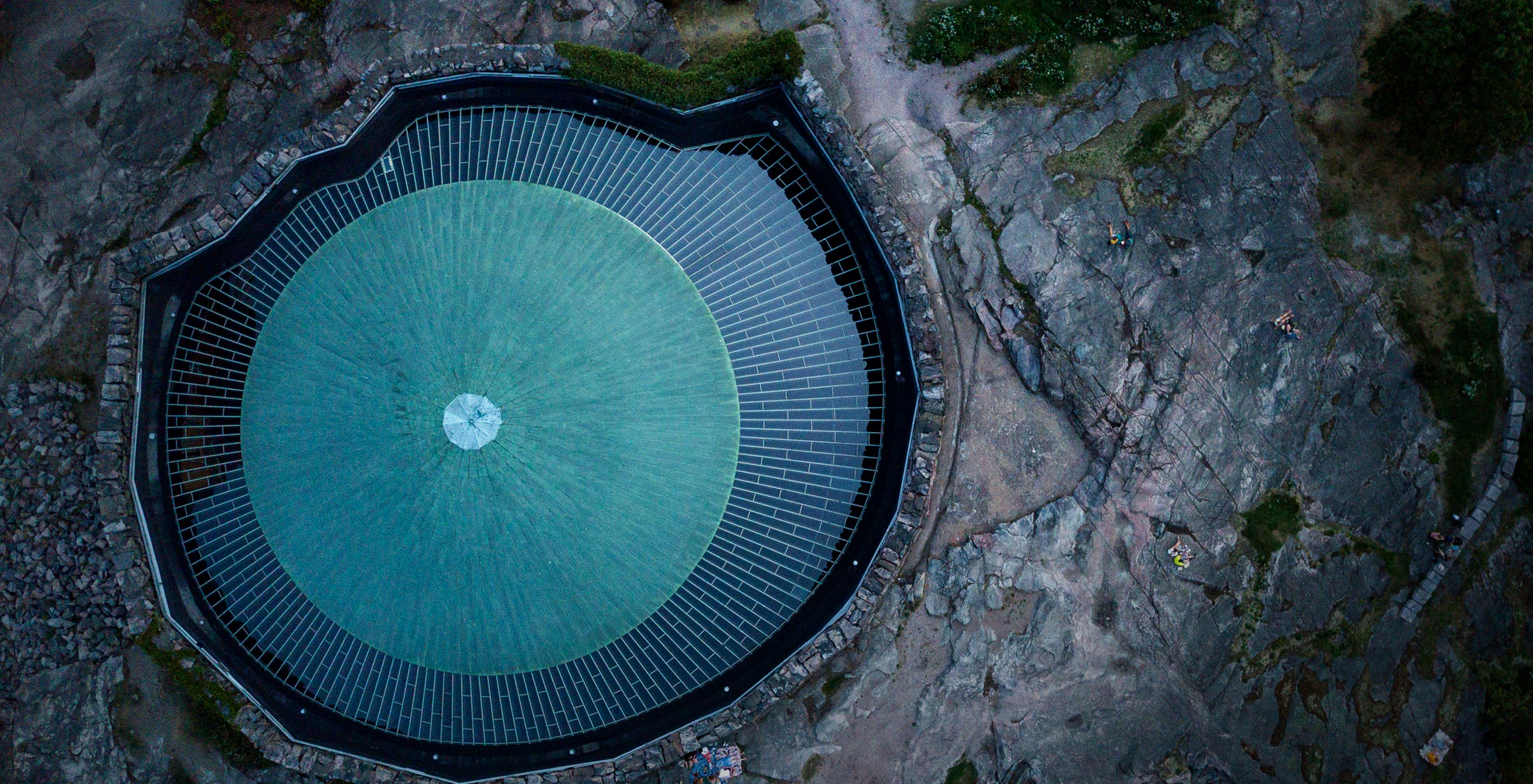 A World Under the Surface

Finland’s capital city, Helsinki, gives new meaning to the phrase digging deep. While the Baltic city stands as a gem on its own, it contains hidden depths you can traverse on your explorations of the destination. Seek out the underground tunnels that house a city separate from the Finnish capital but are still a part of its fascinating history.

Memories of the Cold War and tensions with Russia led to the construction of Helsinki’s subterranean city. They began carving out the tunnels in the 1960s for the purposes of containing sewers, powerlines and other utilities. It’s thought that Helsinki is the only city in the world to have such an elaborate, underground master plan. The tunnel system is carefully planned to be able to house the city’s population of over 600,000 in case of invasion.

But city planners soon realized their underground shelter system could also become home to cultural and sporting facilities, retail and other community spaces. Today, the almost 200 miles of tunnels serve Helsinki’s residents and travelers alike as an alternate route to getting around the city. It’s also convenient for avoiding the elements during particularly harsh seasons. You could easily enter the tunnels via a subway entrance and walk the routes from one shop to the next, all without having to put on your winter coat. Some entrances even include elevators up straight into stores and buildings.

Along with emergency stockpiles of supplies to serve its original purpose, the subterranean tunnels of Helsinki hold a city of their own. The Itäkeskus swimming hall is both a community swimming pool and emergency shelter. An underground hockey rink and go-kart track make the tunnels an attractive diversion for the young at heart. Visit the Temppeliaukio Church, one of the underground city’s more popular sites.

In 2018, the city built the Amos Rex art museum, which earned recognition from the BBC as one of the most innovative pieces of architecture in Europe. It contains an exhibition hall of 23,500 square feet, displaying mostly modern works. The museum has been one of the most well-received spaces of the subterranean city and opened up the possibility of more private facilities being built underground to create more space above ground.

Discover a whole different world beneath Helsinki on our “12-Night Hamburg to Kiel” or “12-Night Kiel Roundtrip” luxe-adventure expeditions aboard World Navigator in 2022.

How to Spend a Day in Marrakech, According to the City’s Chicest Hotelier Next