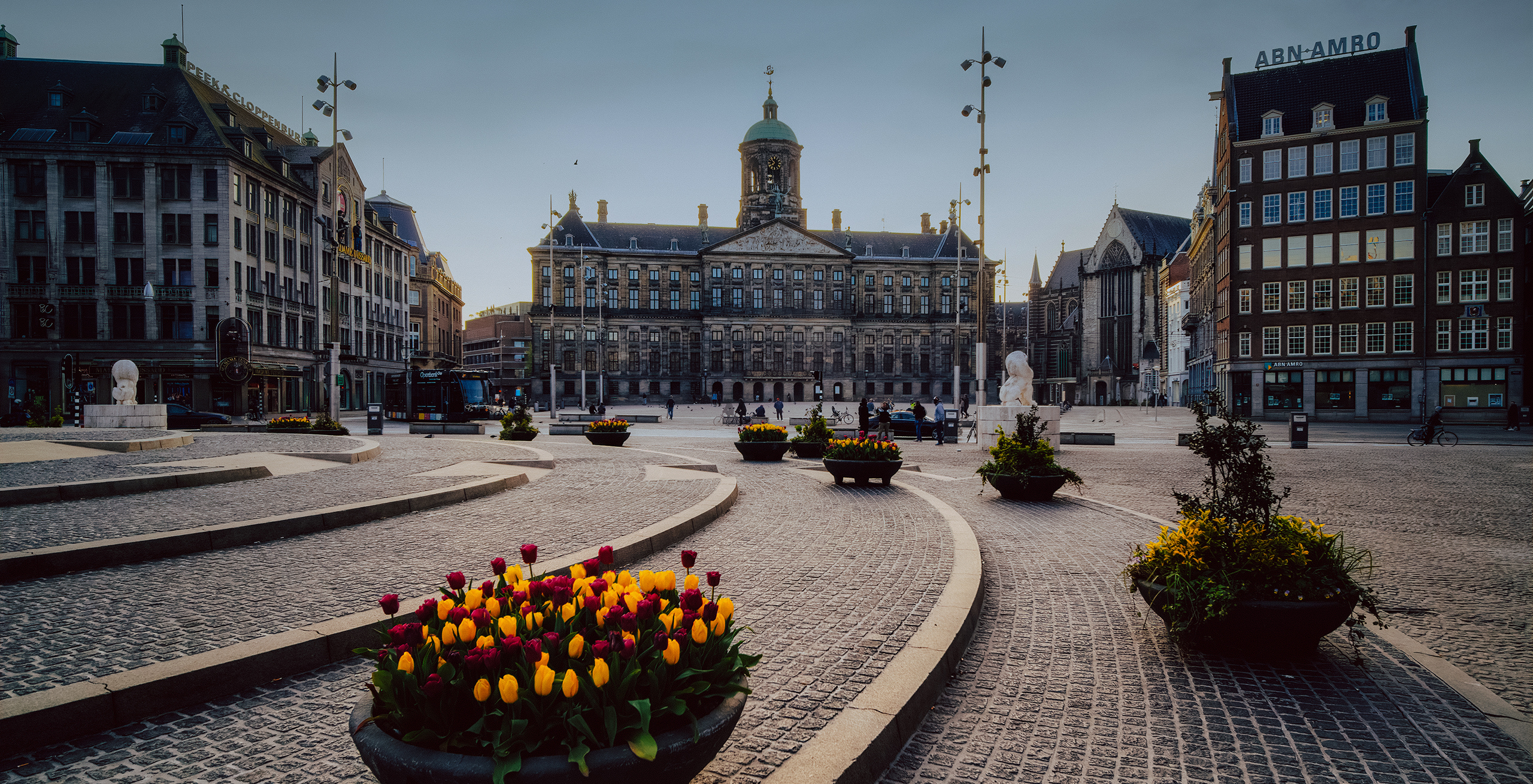 It’s important to take a closer look whenever you trek the streets of any destination. There’s always a piece of history waiting to be rediscovered in plain sight and that many travelers often overlook. One such landmark is Amsterdam’s Oost-Indisch Huis building along Kloveniersburgwal.

The Vereenigde Oostindische Compagnie (VOC), better known to history buffs as the Dutch East India Company, was established in 1602. Although its history is fraught with a reputation for playing a major role in the slave trade and environmental destruction, the Dutch East India Company also holds the title of the first-ever formally listed public company and megacorporation. Their Amsterdam headquarters came to fruition in 1606.

Oost-Indisch Huis constructed the building as a means to expand the Bushuis armory, which they had taken over in 1603 and stood adjacent to their new headquarters. This headquarters served as the company’s meeting space for the VOC regents, known as Heeren XVII (Lords Seventeen). Over the centuries, they conducted business like holding auctions and recruiting crew for their merchant ships inside this building. But upon the dissolution of the VOC, it fell into use by the Batavian Republic’s colonial government through 1808. Today, it belongs to the University of Amsterdam as part of the science-centered library and is designated a National Monument.

The building’s architecture captivates your attention with a Dutch Renaissance-style façade and gables. Adorned by the balustrades and bay leaf details in the same style, it exudes a sense of royalty and sophistication that connects the old headquarters to Amsterdam’s storied past. The building’s interior has undergone major renovations since its restyling in the 1890s, but the exterior maintains the Dutch-style architecture that catches the eye.

You can find more historic and cultural sites and landmarks of Amsterdam near the Oost-Indisch Huis building, like the Centrum district. As you explore this area, you come across stops like the Royal Palace, Kalverstraat and Dam Square, the Spui quarter and the Nieuwmarkt, as well as the charming shops of Haalremmerdijk.

A Beacon of Exploration Next