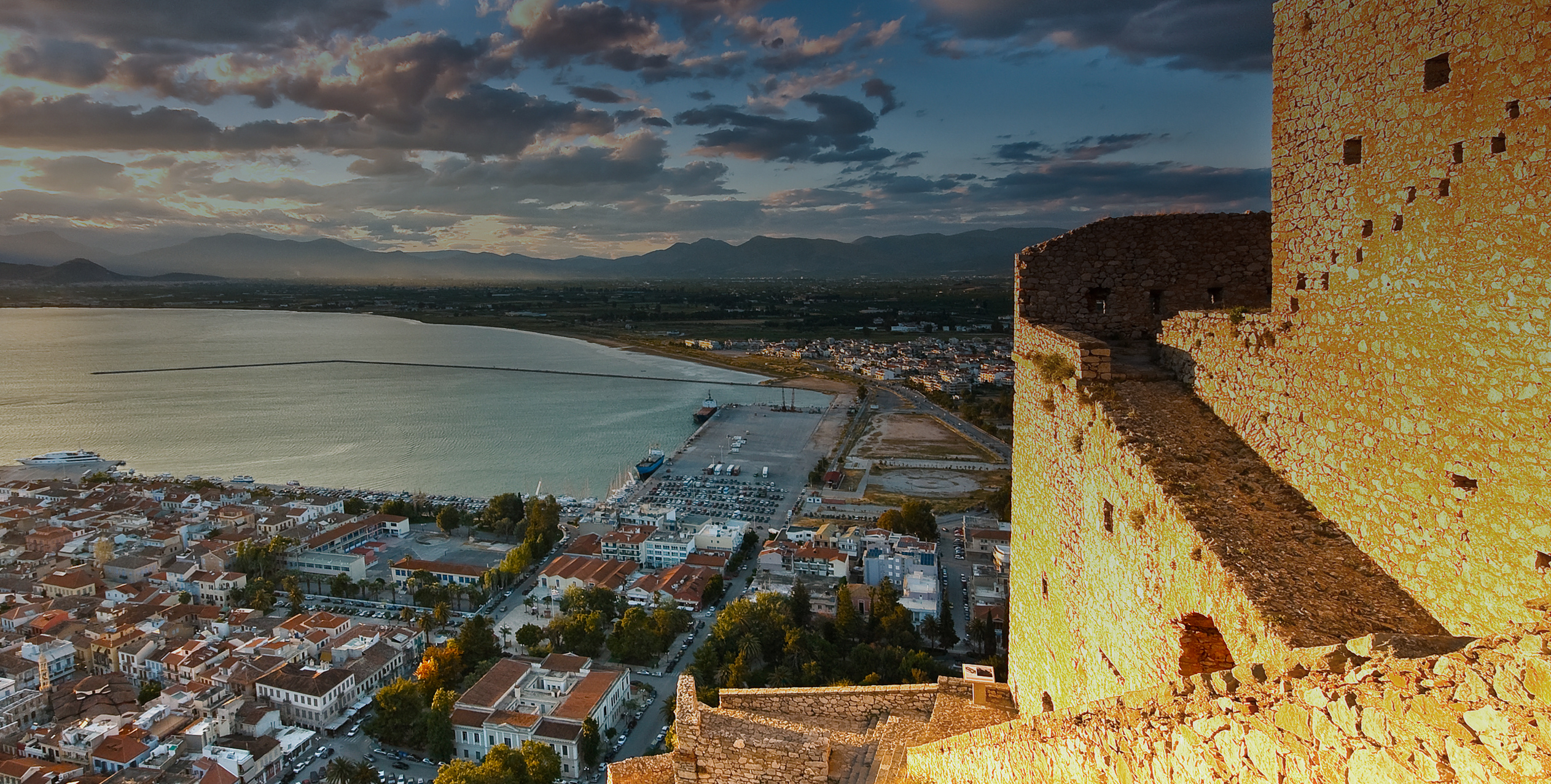 Blurring the Lines of History, Myth and Legend

Navigating destinations in the Greek Isles and Egypt, you’re bound to feel history come alive. With an array of ruins, landmarks and cultural experiences to immerse yourself in, you’re sure to satiate your curiosity.

Athens, Greece
Discover the archaeological site of Ancient Gortyna, nestled along the rushing Lousios River that in ancient times was actually called the Gortynios River. Among the most important monuments in the ruins are the acropolis and the Odeum, where portions of the great Law Code of Gortyn were once uncovered, inscribed in stones.

Nafplion (Mycenae, Epidaurus), Greece
Built atop a cliff overlooking the Mediterranean by the Venetians in the 18th century, it’s rumored the path to Palamidi fortress consists of almost 1,000 steps. Whether or not it’s true, this beautiful architecture invites the explorer spirit to come learn about Greece’s rich and storied past.

Hydra, Greece
Various historical sites and landmarks like the bastions surrounding the port, the Merchant Marine Academy and Monastery of Agia Efpraxia tell the story of Hydra throughout the years, from ancient times to today. To do a deep dive into the island’s past, visit the Museum of Historical Archives where you can find paintings, ship models, manuscripts from the revolution, rare books and much more.

Patmos, Greece
Explore the centuries-old Simandris House. Inside find a rich collection of antiques and architecture that showcases an interesting combination of Oriental tradition, blended with the Western style that was favored in the 19th century.

Mykonos (Delos), Greece
Roam the Avenue of the Lions, where perfect replicas of the seventh-century Naxian marble beasts crouch in silent vigilance at the sacred lake where Leto gave birth to her twins. Beyond lies a path that leads to Mt. Kynthos, where myth has it that Zeus observed the event. There is a wealth of other monuments found here as well.

Santorini, Greece
When you think of the Greek Isles, chances are the image that comes to mind are the iconic whitewashed houses with blue domes. These renowned structures are mostly found throughout Mykonos and Santorini. But it’s the history behind them that inspires curiosity. Where once the people of Greece could not fly their flag under the rule of other empires, they painted their homes in the flag’s colors as a symbol of pride and resistance.

Paphos, Cyprus
Kourion, one of the most impressive archaeological sites in Cyprus, features a magnificently restored Greco-Roman Theater with seats facing out to the sea that today is once again used for outdoor performances. Another significant site here is the House of Eustolios, a private Roman villa with superb fifth-century mosaic tile floors. From here you can also view the Roman Agora, which dates back to the third century and is surrounded by porticos and marble columns.

Cairo (Port Said), Egypt
Visit the Egyptian Museum of Antiquities, where one of the world’s most important collections of ancient artifacts is housed. Located on the north side of Tahrir Square, within its great domed structure lies the glittering treasures of Tutankhamun and other great pharaohs. You’ll find mummies, jewelry, bowls and an assortment of other artifacts.

Alexandria, Egypt
Trek the Catacombs of Kom El Shaquafa. Discovered in 1900, they represent the largest Roman cemetery in Alexandria and include the remains of more than 300 who perished in the city. The catacombs are comprised of three levels that have been carved 90 feet deep into the rock and are accessed by a series of descending steps.

Heraklion, Crete
The legendary Palace of Knossos, the most renowned palace of Minoan civilization, was the seat of power and home to King Minos. Immerse yourself in the myths, legends and secrets of the Minoans, including the stories of the Labyrinth and Minotaur and Daedalus and Icarus, revealing why this ancient civilization still casts its magic on all who come to witness the splendor of that era.

Delve into civilizations of the past on our “12-Night Reliving Ancient Greek & Egyptian Empires” luxe-adventure expedition.

Crossing From One Travel Dream to the Next Previous