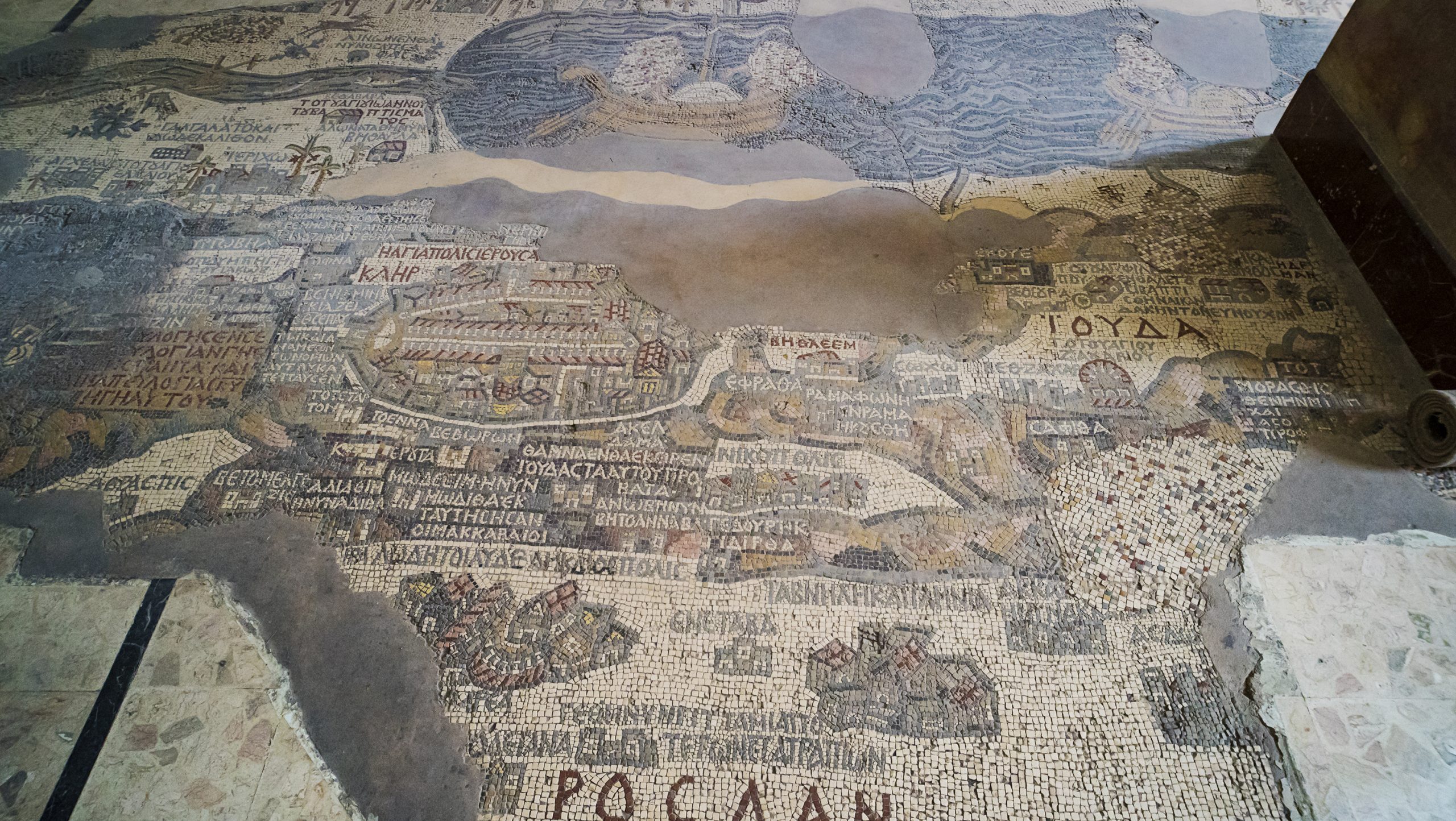 A Storied Past That’s Timeless

Across destinations steeped in centuries of history, The Holy Land offers a treasure trove of landmarks, culture, and local experiences. The ancient city of Ephesus is a shining example of the best that Turkey has to give the explorer spirit. This is a destination that invites travelers to step into a journey like no other.

Approaching the coastal resort town of Kusadasi from the Aegean Sea, travelers are greeted by a castle on Pigeon Island surrounded by lush, green trees. The causeway along the route connects this lone island to the mainland of Kusadasi, the port city that opens the door to explorations in Ephesus for visitors coming by way of the sea.

Picture this: marble ruins of one of the Seven Wonders of the Ancient World right before your eyes. Through the rubble, you gaze upon the impressive Temple of Artemis. This is the experience of Ephesus, a UNESCO-listed, 4,000-year-old city located in Selcuk that is considered the best-preserved classical city of the eastern Mediterranean.

Countless historical sites and ruins abound in the region, from the Basilica of St. John to the House of the Virgin Mary. A visit to Ephesus makes it easy to step into the past and imagine life among the locals in times before. Nothing invokes that feeling more than the ruins of the Library of Celsus, an ancient Roman site where its namesake is buried in a crypt beneath it.

This archaeological zone still buzzes with activity, as archaeologists continue to dig through the ruins and discover their secrets. To walk among the excavations as scientists continue to unearth the site’s remnants makes it hard not to get swept up in history.

Standing amid the ruins, beyond the excavations, stretching far and wide before your eyes are Ayasuluk Hill. Dotted with palm trees and other foliage, the site creates the perfect picture of the region’s mild climate, making it a vacation haven.

Experience the sweeping history of Ephesus on one of our many luxe-adventure voyages to The Holy Land.

Rome Has Gone to the Cats Previous

Going Global When Going National Next