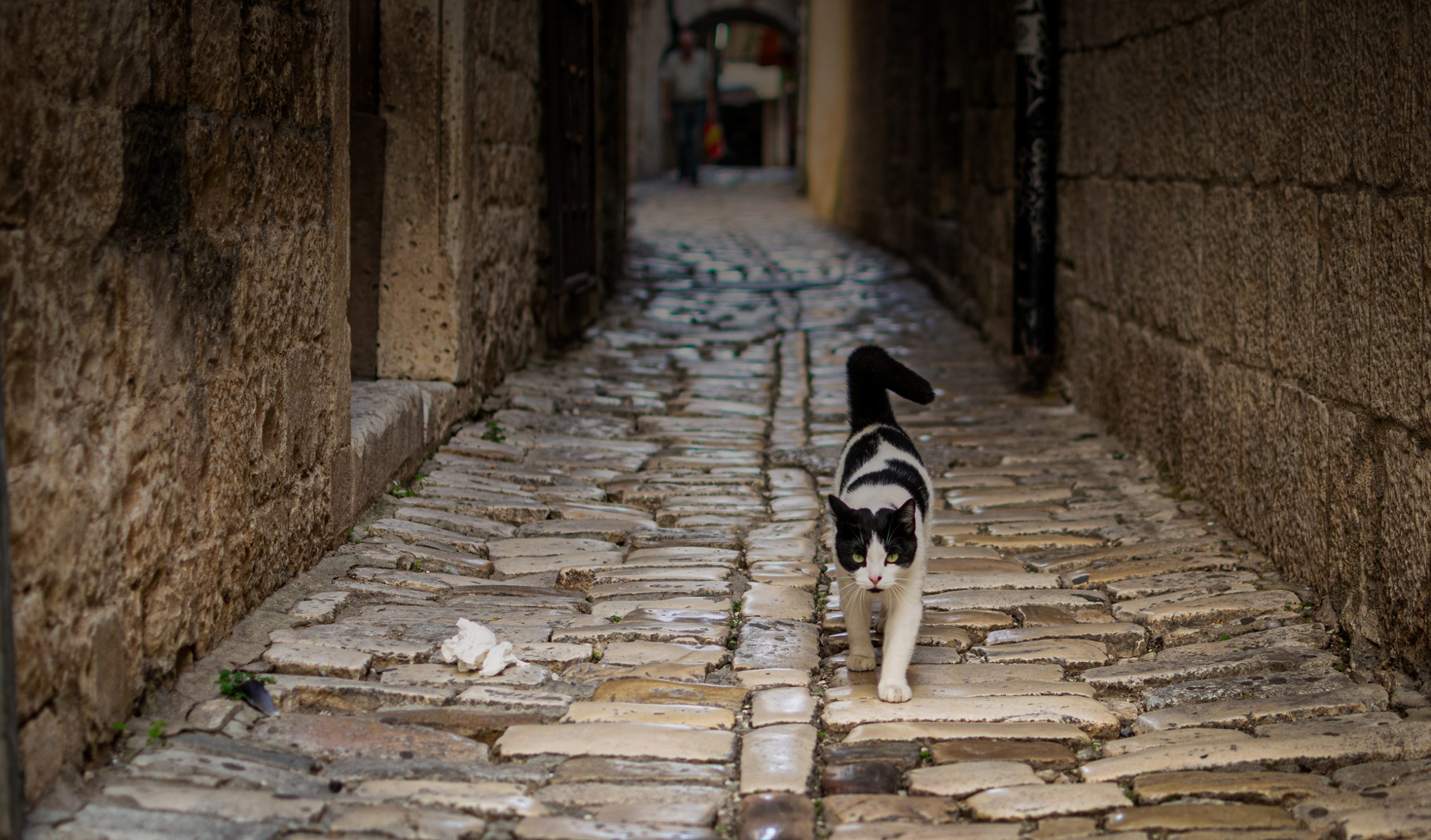 Rome Has Gone to the Cats

Searching for the lesser-known historical sites in Italy calls for a stop at the ruins of Largo di Torre Argentina. This ancient square consists of the ruins of four Roman Republic temples, including Pompey’s Theater, the Roman Senate. For history and literary buffs, that’s the site of the infamous stabbing of Julius Caesar. Today, it is home to a colony of feral cats.

While you might think the plaza was named for the South American country, it actually refers to the Argentina Tower, named by Johannes Burckardt, the master of ceremonies of five popes: Sixtus IV, Innocent VIII, Alessandro VI Borgia, Pius III and Julius II. In the vicinity you can also see what remains of the Theater of Pompey, the Casa del Burcardo and the Theater Argentina.

The ruins of the site include temples built to Feronia, an ancient Italic goddess; Iuno Curritis, or Juturna the Water Nymph; Aedes Fortunae Huiusce Diei, the Temple of the Fortune of This Day; and Larum Permarinum, the guardian deities believed to protect seafarers. Tucked behind the temples of Aedes Fortunae Huiusce Diei and Feronia lie the remains of the Roman Senate, the infamous site of the stabbing of Julius Caesar.

For a time, Largo di Torre Argentina was only hospitable to the stray cats that claimed it as their home and the volunteers that took care of them at a designated spot in the southwest corner. While once you could only admire the archaeological site from a platform or outside its gates at street level, in 2021 it is set to reopen to the public for exploration. The restoration project has been slated for the second half of the year, and it includes securing the ruins, building public restrooms, and installing walkways.

Those concerned about what will happen to the approximately 130 cats, fear not. The plaza’s cat sanctuary is protected by state and municipal laws. Even with restoration in play, the felines of the square will not be left homeless and you can still come see them on your next visit. If you enter the square at the corner of Via Florida and Via di Torre Argentina, you can meet the volunteers that work with the cats and maybe even adopt some. And if these cats aren’t enough for you, you can always see more at another sanctuary at the Protestant Cemetery of Rome near the Pyramid of Caius Cestius.

Find your way to the cat sanctuaries of Rome on our “7-Night Bucket List Mediterranean” or “7-Night Iconic Greece and Italy” luxe-adventure journeys.

Discover the Wonders of the Amazon Previous

A Storied Past That’s Timeless Next