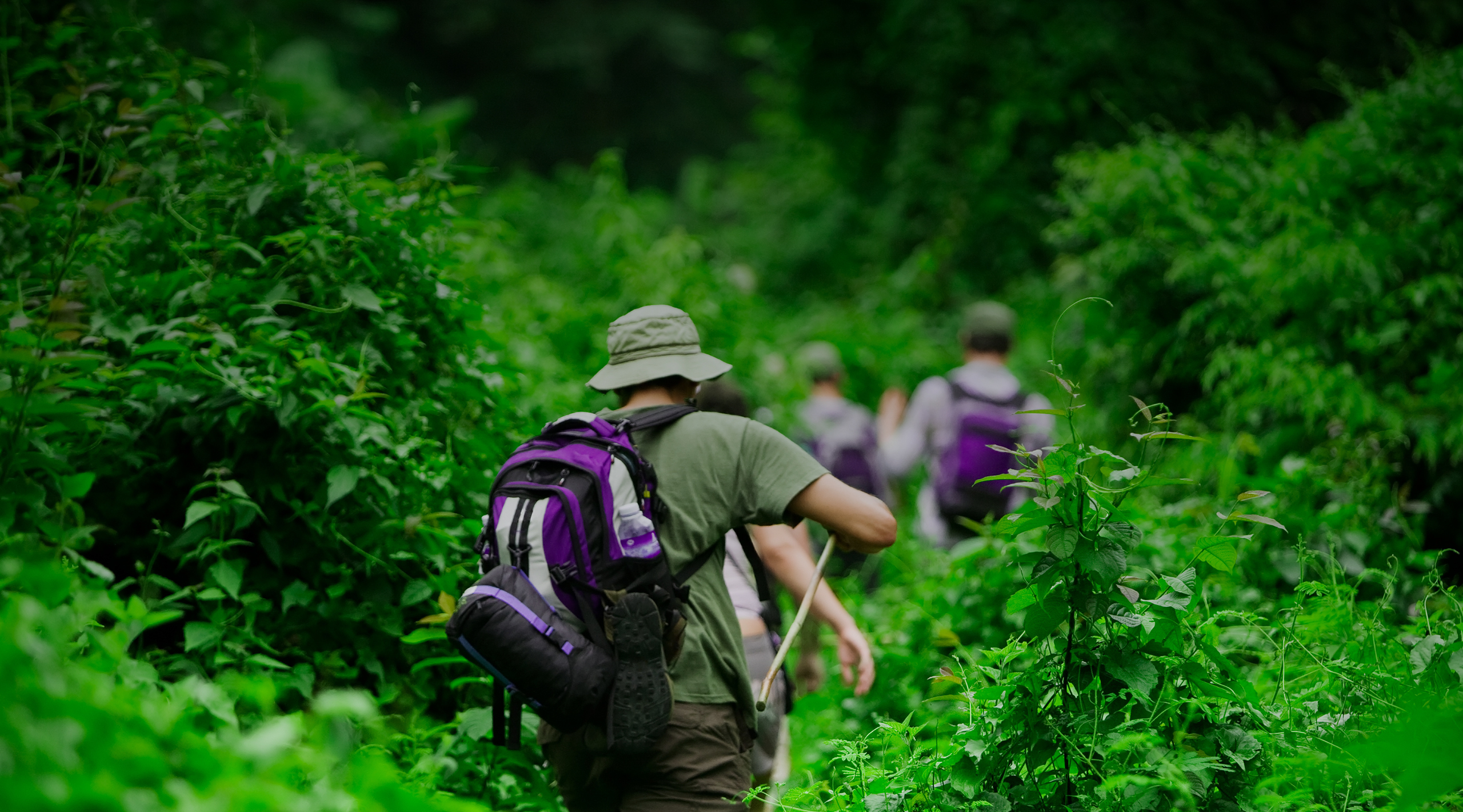 Venturing into the Brazilian jungle, you would expect to see plenty of trees, flora, and fauna. Maybe even lots of bugs and dirt paths. But a half-made, abandoned highway probably doesn’t make your list of sightseeing in the lush forests of South America. Yet the Viaduct Petrobras in the Salesopolis Caragua neighborhood in Porto Novo provides an irresistible mystery that must be explored.

In the 1960s, the Brazilian government began planning to build the Rio-Santos Highway, an interstate meant to link Rio de Janeiro to São Paulo. By 1976 construction began and a great deal of investment had been placed in the project. They had grand ambitions of launching the country forward as a nuclear powerhouse in the global economy.

At first, they thought to build the road through the jungle but realized that would prove far too difficult. So instead, they decided to build the highway over the jungle. Using the pipelines already in place by petroleum company Petrobras (thus how the interstate came by its name), they created the foundations with these existing paths.

But the road to building the highway was never easy. Construction battled the likes of unbearable heat, cutting through large trees and evading the jungle insects. As fate would have it, Brazil hit an economic crisis in the middle of the highway’s construction, and so it was left abandoned. Now, the approximately 984-foot-long (300 meters) road stands out in the middle of the jungle above the canopy as a curious attraction for visitors.

While the highway didn’t fulfill its original potential as an interstate between two major trading cities to create a path for nuclear expansion, Viaduct Petrobras does create a tourist appeal that benefits the country. Many adventurous souls like to go rappelling or bungee jumping from the strip of road that sits 131 feet (40 meters) above the jungle.

Join our “13-Night Intense Brazil – Samba and Sun” luxe-adventure voyage and make your way to Viaduct Petrobras for a thrilling exploit or simply to satiate your curiosity.

Put on Your Tango Shoes Previous

Hunting for Hidden Local Treasures Next