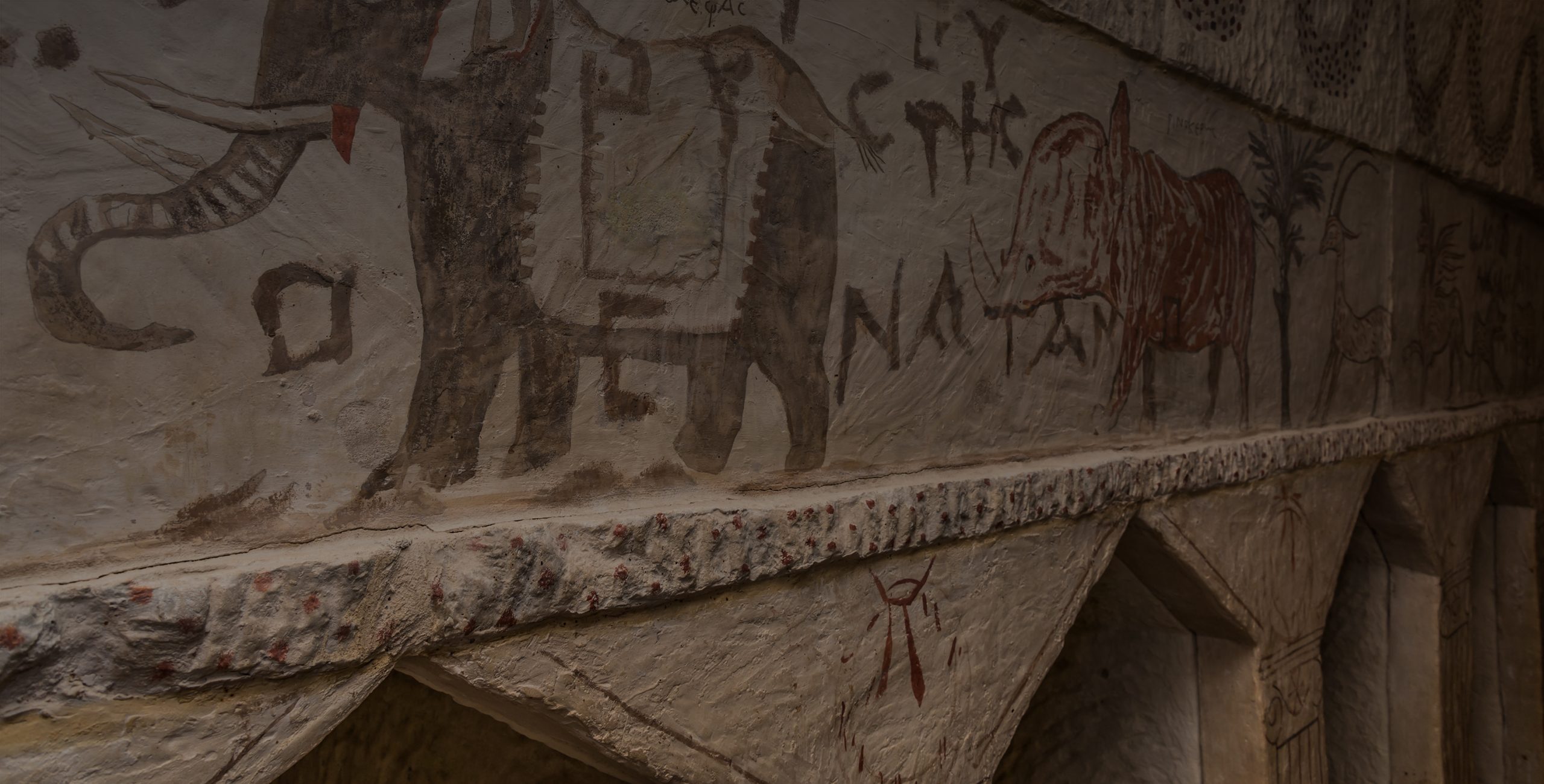 Uncovering the Secrets of Beit Guvrin

There’s nothing like an exhilarating cave exploration to make you feel like a true adventurer. And amid The Holy Land’s many destinations lies a storied past waiting for you to rediscover it. Beit Guvrin perfectly exemplifies that enticing history that calls out to come and uncover its long-forgotten secrets.

Where It All Began
Before the city of Beit Guvrin rose, there was the city of Maresha, as referenced in the Bible. The city existed during the First Temple period, was destroyed in 112 BCE and restored until it fell again in 40 BCE. From there, during the Roman and Byzantine rule, it came to be known as Eleutherolis. This was a city of freemen with a large Jewish community, prospering until 135 BCE when the Bar Kochva Revolution took place.

Today, it stands as the city of Beit Guvrin, an archaeological national park in the south of Israel about 60 kilometers from Jerusalem. The site covers the ancient city of Tel Maresha as well as 5,000 dunams (just over 1,200 acres) of land.

Travelers often visit Beit Guvrin for the intricate network of caves that share the same name as the city. The park contains at least 800 bell-shaped caves of the 2,000 in the area. Some of the caves are linked by intricate underground tunnels, indicating they were carved for many reasons throughout the centuries. Today, they stand as an exciting adventure that makes visitors feel like explorers discovering a new land.

An Ancient Mystery
In 1902, John Peters, an American theologian, and Hermann Thiersch, a German scholar, came to the caves at the rumor of many illegal excavations taking place for antiquities. They were led to a tomb in the neighborhood of Beit Jibrin by local dealers and there they found a mysterious inscription. Amid the burial alcoves of the Sidonian Cave (also known as Apollophanes Cave), above a painting of the mythical Cerberus, an inscription read:

“There is nothing left I could do for you, or anything that will give you pleasure. I lay with another but I love you, the one most dear to me. In the name of Aphrodite, I am glad of one thing, that I have your coat for collateral. But I flee, and leave you to your freedom. Do as you will. Do not bang on the wall, the noise is heard inside. We will signal each other with movements. Let this be our signal.”

Over the years many have speculated as to its meaning. Peters and Thiersch believed it hinted at a secret rendezvous between lovers. Others think it a more risqué message, one left behind by a sex worker stiffed by a client and leaving a warning for if they returned. Still others think it’s simply a playful love poem with no deeper meaning behind it. Whatever the case may be, the inscription inspires many who come to see it to give their own interpretations and analyze the work.

Other Sights in Beit Guvrin
The national park in Beit Guvrin contains many other fascinating sites to explore. St. Anne’s Church, a construct dating back to the Byzantine era, creates an impressive view with its tall, semi-circle dome. The Greek Sidonian burial caves (where the inscription is found) is filled with countless past artworks that will captivate the imagination. The Roman amphitheater of Beit Guvrin also calls out to the history buff wanting to soak up all the secrets of the past.

Join one of our many luxe-adventure voyages through The Holy Land to explore the caves of Beit Guvrin.

Put on Your Tango Shoes Next