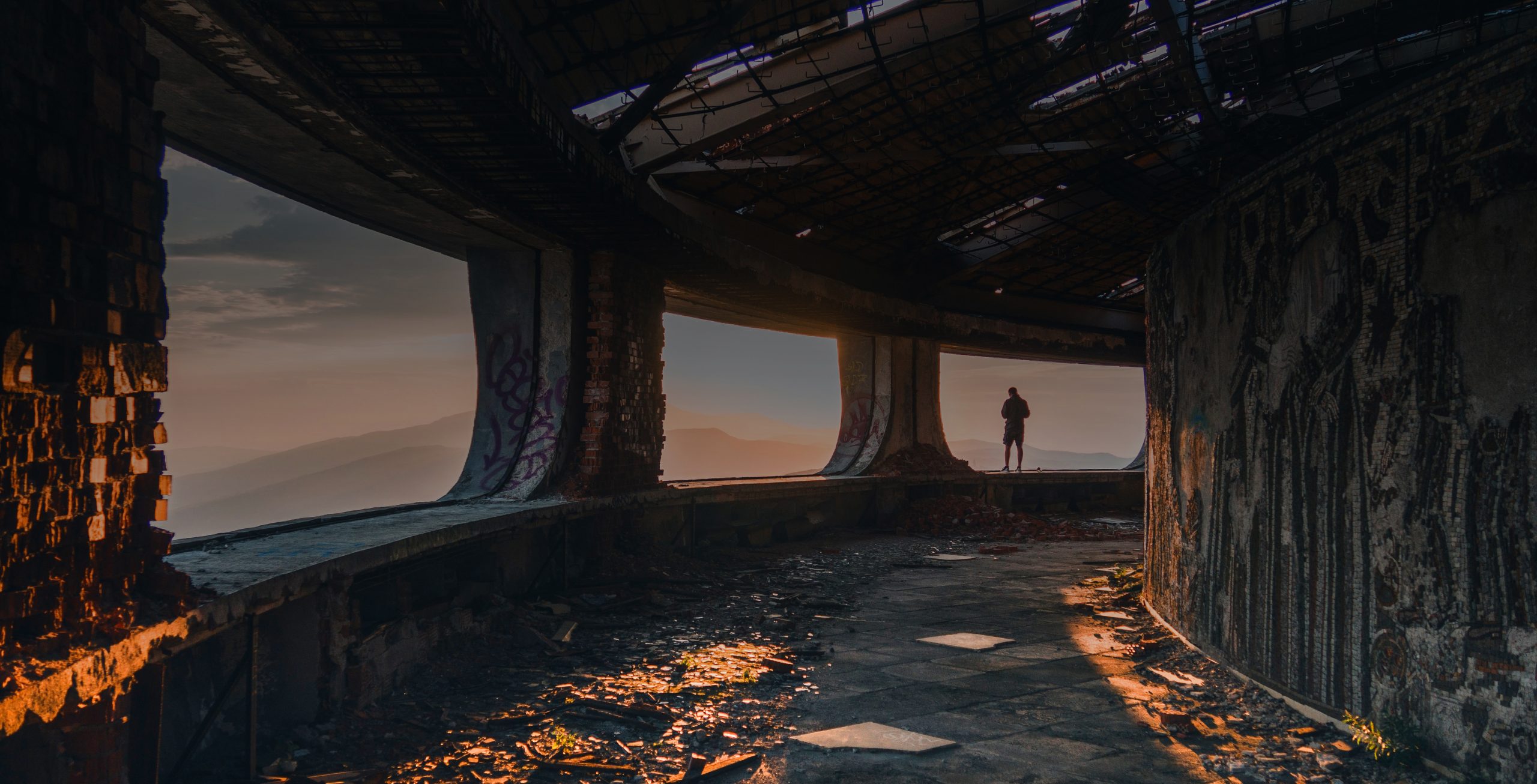 There’s nothing that makes you feel more like an explorer on a quest than rediscovering an abandoned destination. These haunting remains amid modern-day backdrops evoke a sense of history that’s gone but never truly forgotten. These deserted destinations around the world will leave you in awe of their lingering beauty, making you feel like an archaeologist uncovering the secrets of the past.

Deception Island
Within the Antarctic Peninsula resides Deception Island and the remains of a whaling and research station. The desolate landscape sprinkled with the shuttered buildings and collapsed infrastructure make a scene straight out of a science fiction movie. But life still thrives, with chinstrap penguins as the local residents and natural hot springs created by the volcanic activity because Deception Island is actually an active caldera.

Explore the Antarctic Peninsula, with Deception Island as an opportunity for Captain’s Choice, on any Antarctica luxe-adventure expedition.

Canfranc International Railway Station
In the Spanish Pyrenees region lies what remains of Canfranc, the former international train station connecting trade between Spain and France. Once glamorous when built in 1928, it has since undergone major destruction from events of the Spanish Civil War and World War II. Several restoration efforts over the years have tried to bring it back to its former glory, but only time will tell its fate.

Lake Reschen Bell Tower
Italy’s South Tyrol is home to the flooded villages where the Reschensee and Mittersee Lakes meet. All that remains of the villages is the bell tower, protruding from the lake’s surface as a beacon to long-forgotten homes now underwater. In the winter when the lake freezes, you can walk right up to the bell tower after hiking through the surrounding mountains.

Buzludzha Monument
A two-hour drive from Nessebar takes you to Kazanlak, Bulgaria, where you’ll find the remnants of the Buzludzha Monument. Built near the end of the Cold War, the Bulgarian communist regime hoped it would serve as its official headquarters. Its UFO shape makes it a unique piece of architecture that inspires curiosity and imagination. You can’t go inside anymore, but you can still visit and see it from the outside for a look at another world and another time.

Visit Nessebar on our “7-Night Essential Black Sea and Asia Minor” journey to make a trek to Kazanlak.

More Than History and Ruins Previous

Take to the Streets Next