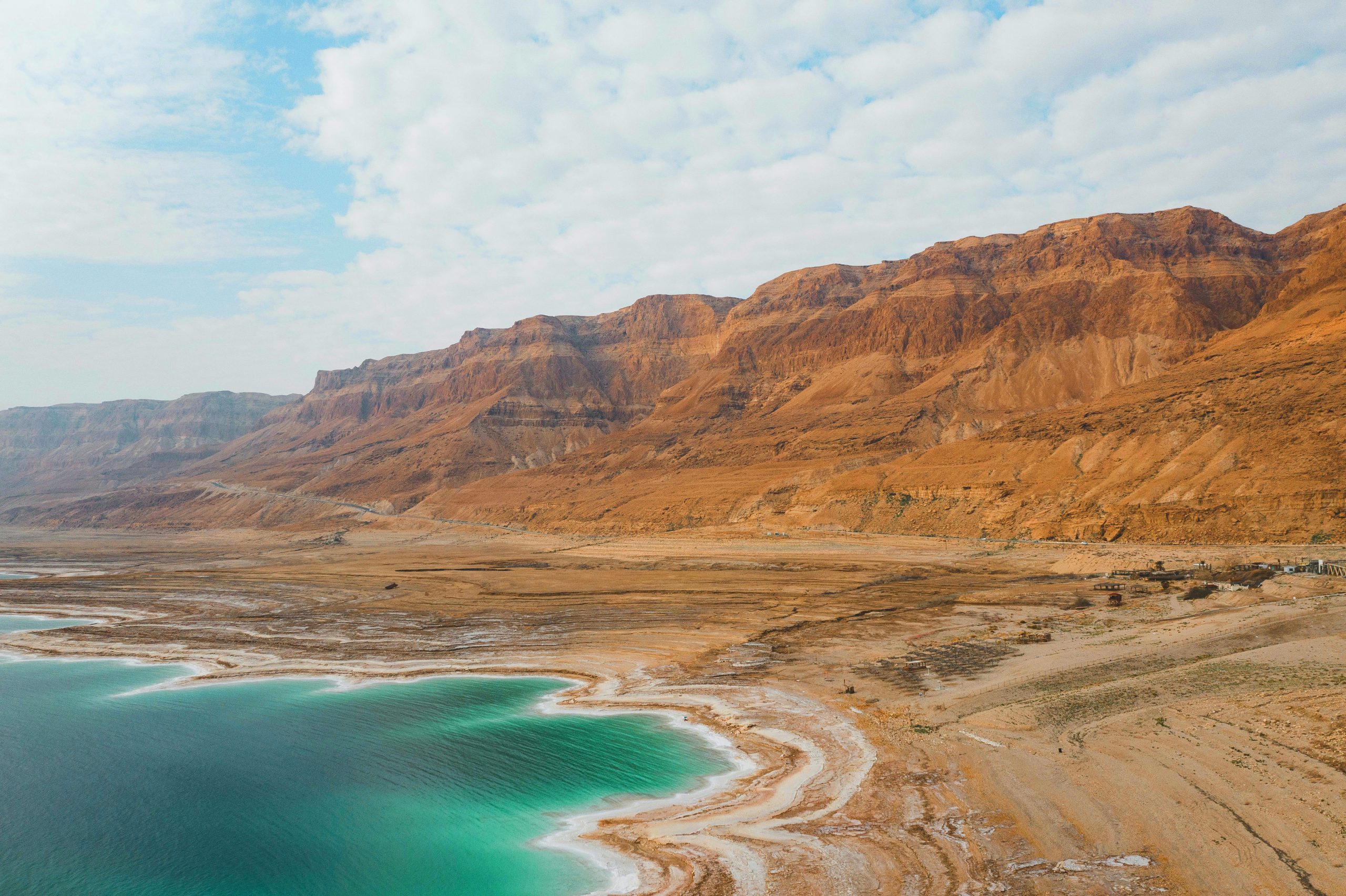 Desert Roads Through the Holy Land

The Holy Land is a destination made for long and winding wanderings. It’s a place that demands you take it slow on the road from one stop to the next. Appreciating its expansive beauty is easier if you take time to stop, breathe and stay in the moment wherever you go.

Ashdod, Israel
The port of Ashdod acts as a gateway to the powerful history of The Holy Land. The ancient fortress and ruins of Masada hold great significance in the Jewish religion. Overlooking the remnants of the past Jewish rebels’ stone houses from which they fled enslavement, solemnity takes hold under the blazing desert sun.

Be’er Sheva
The “capital of Negev” has long since fallen out of memory when it comes to tourism guides. But the old city is making a comeback, as its narrow streets and hidden locale make it an exciting adventure for travelers looking for destinations less traveled. Architecture from the Ottoman empire sprinkles the city, reminding explorers it’s older than they might originally think.

About five kilometers east of the modern city lies an older site still: the ancient Biblical city of Tel Beer Sheba. Step into a time steeped in history and legend to experience a moment that brings together past and present, giving you a greater appreciation for where you’ve been and where you’re going.

Mitzpe Ramon
Heading off road into the small town of Mitzpe Ramon you’ll come across the Ramon Crater in the Negev Desert. For a more leisurely adventure you can take a jeep around the crater, but if you’re a daredevil looking for an adrenaline rush you can rappel down the canyon’s side. Whatever you choose, stay a night to do a little stargazing before heading to the next stop.

Yotvata Hai-Bar Nature Reserve
This nature reserve is specifically designed for breeding and raising locally extinct and endangered animals to reintroduce them to the Negev Desert. Throughout its 3,000 acres, you’ll find the likes of oryx, snakes, ostriches, gazelle, Arabian wolf, spotted leopards and other amazing fauna.

Eilat
The road through King’s Highway takes you to Eilat, Israel’s cosmopolitan vacation hot spot. From HaSh’hafim (Seagulls) Beach in the north to Migdalor Beach in the south, the sandy shores along the Red Sea create an oasis playground that provide a reprieve from the desert landscapes you’ve experienced thus far.

Visit the Underwater Observatory Marine Park to watch rare sea life for a moment of childlike wonder. Stop by Dolphin Reef to meet the playful dolphins of the Red Sea and go swimming with them. Wander the hiking trails of the Red Canyon in the Eilat Mountains for an invigorating adventure that will give you a greater appreciation of Israel’s environment.

Nazareth
You probably best recognize this as the birthplace of Jesus. The “Cradle of Christianity” is the largest Arab city in Israel and receives countless travelers making a religious pilgrimage year after year. But it also offers a more sophisticated vibe if you’re looking for a cultural and culinary experience like none other. It’s one of the more visited spots along the route, but it’s worth the stop.

Originally built atop seven hills, the capital of Jordan offers incredible views of the surrounding municipalities. It’s amazing how long the city has stood, as those familiar with the Old Testament will recognize its name. Making your way downtown you’ll come across the city’s most iconic historical site, the Citadel that houses al-Qasr, the palace.

Petra
Considered one of the New Seven Wonders of the World, Jordan’s lost city of Petra is the kind of place that will make you feel like Indiana Jones on a far-off adventure. Get swept away in the carved remnants of an ancient kingdom rediscovered in the cliffs of the Jordan desert. Do you want to see a truly spectacular sight? Stay after sundown to see Petra lit up by lamplight at night. With the stars shining above in the midnight blue sky, it’s a jaw-dropping view that will make you take in the moment in utter silence.

Find your own adventures from Ashdod to Petra on our signature “MAX SHORE: 24-Night Comprehensive Anatolia and The Holy Land” itinerary.

Connecting With the Ancestors Previous

Like a Local: Tips from the Locals of Buenos Aires, Argentina Next