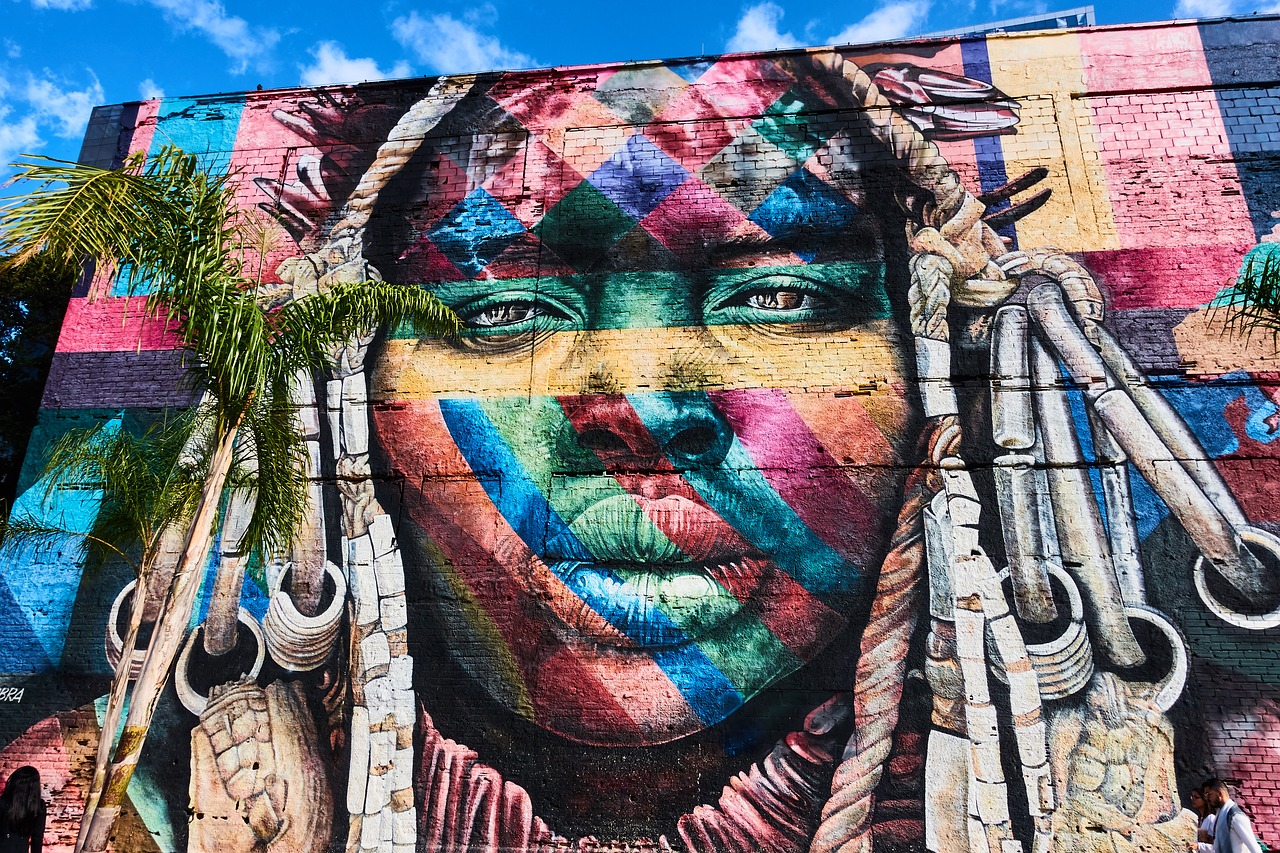 It’s impossible to talk about Brazil’s culture without acknowledging its history with colonization and the practice of bringing enslaved Africans to the country. But Salvador da Bahia in particular has thrived with the mixing of cultures and celebrating its African roots. The capital of the Bahia state of Brazil is a testament to making something beautiful out of a complicated past.

Carnaval
The celebration of Carnaval that’s become famous around the world started in Salvador. It combines the rich history and traditions of the Afro-Brazilian people, from music to dancing to food, making it a vibrant experience for anyone who gets the chance to join the parade and parties for themselves.

Carnaval’s history actually lies in Catholicism, as the Portuguese brought the celebration with them when they colonized Brazil to prepare for the 40 days of lent. Afro-Brazilians adopted the celebrations as a form of rebellion, taking the traditions of their colonizers and making it a celebration of their own heritage.

Capoeira
Today, travelers can catch a performance of this mesmerizing martial art and dance form at places like Forte da Capoeira. But its roots lie with the enslaved Africans toiling in Salvador’s fields generations ago. They developed capoeira as a way to practice self-defense but set it to instrumentals to look like a dance so that the masters didn’t find out. The tradition lives on today as a ceremony of respect. While you may not strike another person, you want to show that you can.

Pelourinho
This colorful town’s name comes from Portuguese, translating to “whipping post,” a name that evokes remembrance of the city’s history. Pelourinho once stood as the auction market of enslaved Africans before the practice was outlawed in Brazil in 1835. Throughout the years, the town fell into disrepair, but in the 1990s, it was restored to become a UNESCO Heritage Site. From a fraught history, Pelourinho grew into a vibrant community celebrating the Afro-Brazilian culture that makes it a bucket-list destination today.

Food
Brazilian cuisine is renowned worldwide, but it is Salvador’s spicy fare stemming from West African influences that stands out. One of Brazil’s most famous dishes, moqueca, comes from the Afro-Brazilian influences. Using a combination of pepper, azeite de dendê – an African oil palm – and other spices to cook the fish stew, moqueca draws on the mixed roots of the people of Salvador, Brazil to create a unique and delectable meal that every traveler has to try.

Samba
The locals of Rio de Janeiro may claim their city as the home of samba, but Salvadorians would beg to differ. Although the enslaved Africans practiced capoeira as a secret self-defense form, the masters eventually caught on and banned it, along with candomblé. The masters punished anyone they caught practicing these dances by binding their hands and feet and forcing them to stand still for days at a time. But standing still for so long caused the blood to stop flowing, so to counteract that effect, the punished would inch their feet back and forth, thus creating samba.

All in This Together Previous

The Caribbean Undiscovered Next