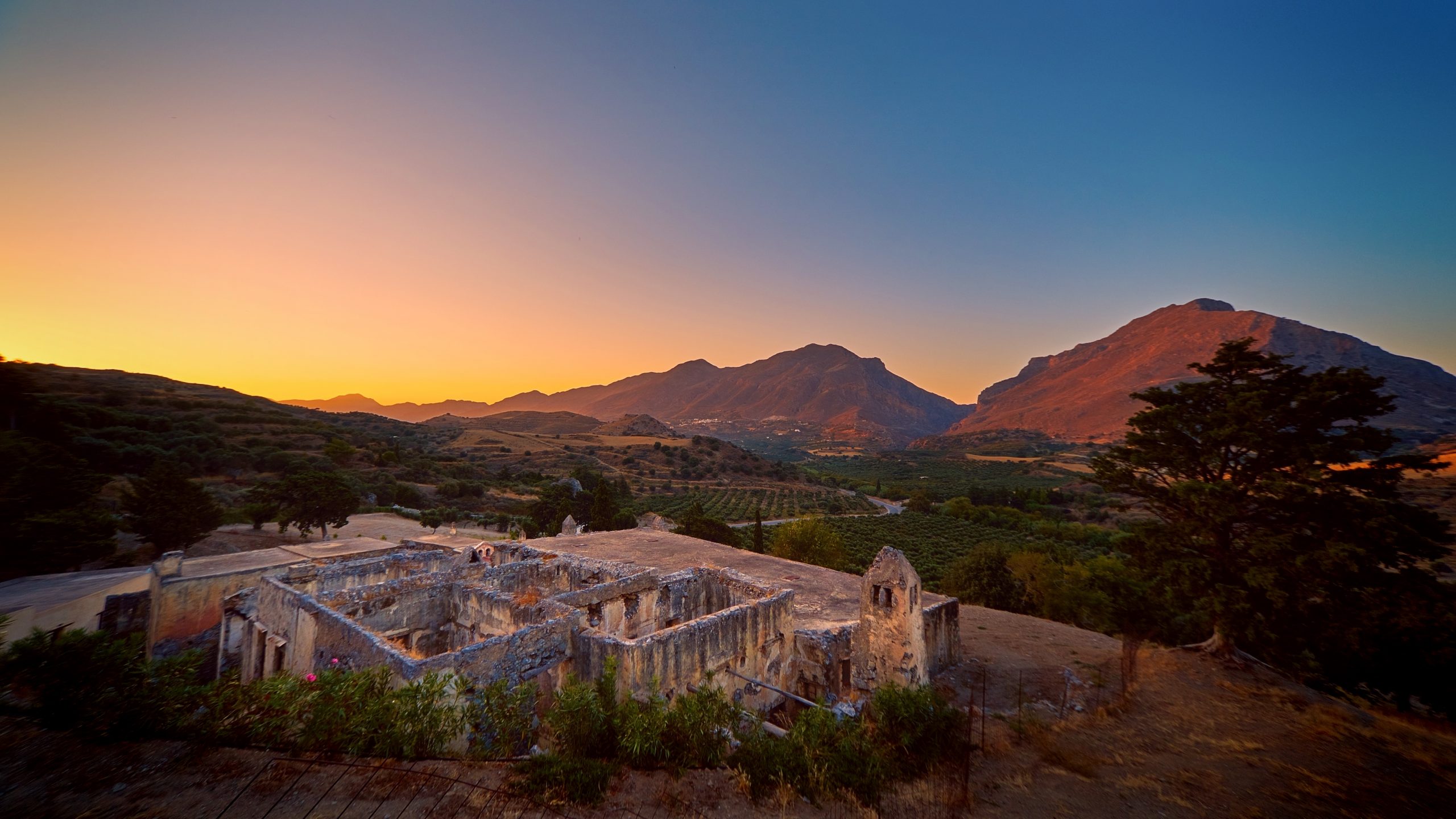 Hidden Gems of the Mediterranean

Scenes of Santorini and the Italian coast often come to mind when you think about the Mediterranean. While the more-visited destinations in the region hold their own allure, it’s the hidden gems that give you that thrill of a newly discovered adventure. There’s always more to find when exploring the Mediterranean coasts.

With a mix of Arabic, European and North African influences, Malta contains a community that exemplifies the sprawling Mediterranean culture. Architecture from the Norman, Baroque, Renaissance and Gothic periods create a historic destination made for the curious traveler. In the capital city of Valletta, explorers will find breathtaking views from the Grand Harbor and Barrakka Panoramic Lifts.

Elafonisos, Greece
A rarely visited island in the Peloponnese, Elafonisos is the ultimate gateway for venturing to lesser-known territories. The smell of barbounia, red mullet fried to perfection, is sure to make your mouth water as you approach little restaurants along the seaport. Such a small island would not appear to hold much mystery, but not far from the shores of Elafonisos, close to Punta Beach, lies an intriguing historical site: The Sunken City of Pavlopetri.

Crete
Out of the many islands of Greece, Crete combines the best of remote getaway with thriving, local culture. Named among the best Greek islands to visit by Conde Nast Traveller, Crete encompasses the best the country has to offer. With magnificent ancient ruins, striking views and vibrant cultural experiences, the largest of the Greek islands will entice you to stay and never go back home. From the Venetian Harbor of Chania to the idyllic seaside village of Sitia, Crete offers the perfect landscape to get lost in.

Among the Seven Wonders of the Ancient World once stood the renowned Colossus of Rhodes. The monumental statue was lost to history, but throughout the years, many have tried to bring it back. Perhaps one day they will, but for now, you can still revel in treasures of the largest of the Dodecanese islands. Named among the best Greek islands to travel to by Conde Nast Traveller, Rhodes offers a glimpse of the past that’s made for your inner historian. As you make your way to the town of Lindos, you will find an Acropolis much like the one in Athens, but this one you can ride a donkey along the trail to get there.

Patmos, Greece
This smaller Greek island is best known as the site where St. John the Apostle recorded the Book of Revelations. Its status as the “Holy Island” give it a sense of reverence you can’t help but get wrapped up in. Venturing over to the Cave of the Apocalypse amid the hills between Skala and Chora, you get a whole new view of the countryside. As the golden sun hits the Monastery of St. John over the rich, brown stones and hillside, it’s easy to see why this is a sacred land. It’s also easy to see why Conde Nast Traveller named it one of the best Greek islands to visit.

Gibraltar
Walking among the people of Gibraltar, you will find a cultural mix of Jewish, Moroccan, Maltese, Indian, Portuguese, Spanish, and Genoese. These multicultural influences can be found throughout the city in its monuments, art, architecture and food. Down in the Neolithic limestone caves of Gibraltar, where Europe’s Neanderthal ancestors once lived, stalactites and stalagmites tell the story of thousands of years of history.

Cyprus
Whether you’re exploring the birthplace of the goddess Aphrodite in Paphos or savoring the flavors of olives, grilled vegetables and halloumi in Limassol, Cyprus holds an abundance of wonder for your adventurous spirit. The mild climate, fresh seafood and energetic nightlife make Cyprus the best-kept secret of the Mediterranean.

Explore these hidden gems on one of our luxe-adventure voyages to the Mediterranean or The Holy Land.

Navigating the World by Design Previous

All in This Together Next