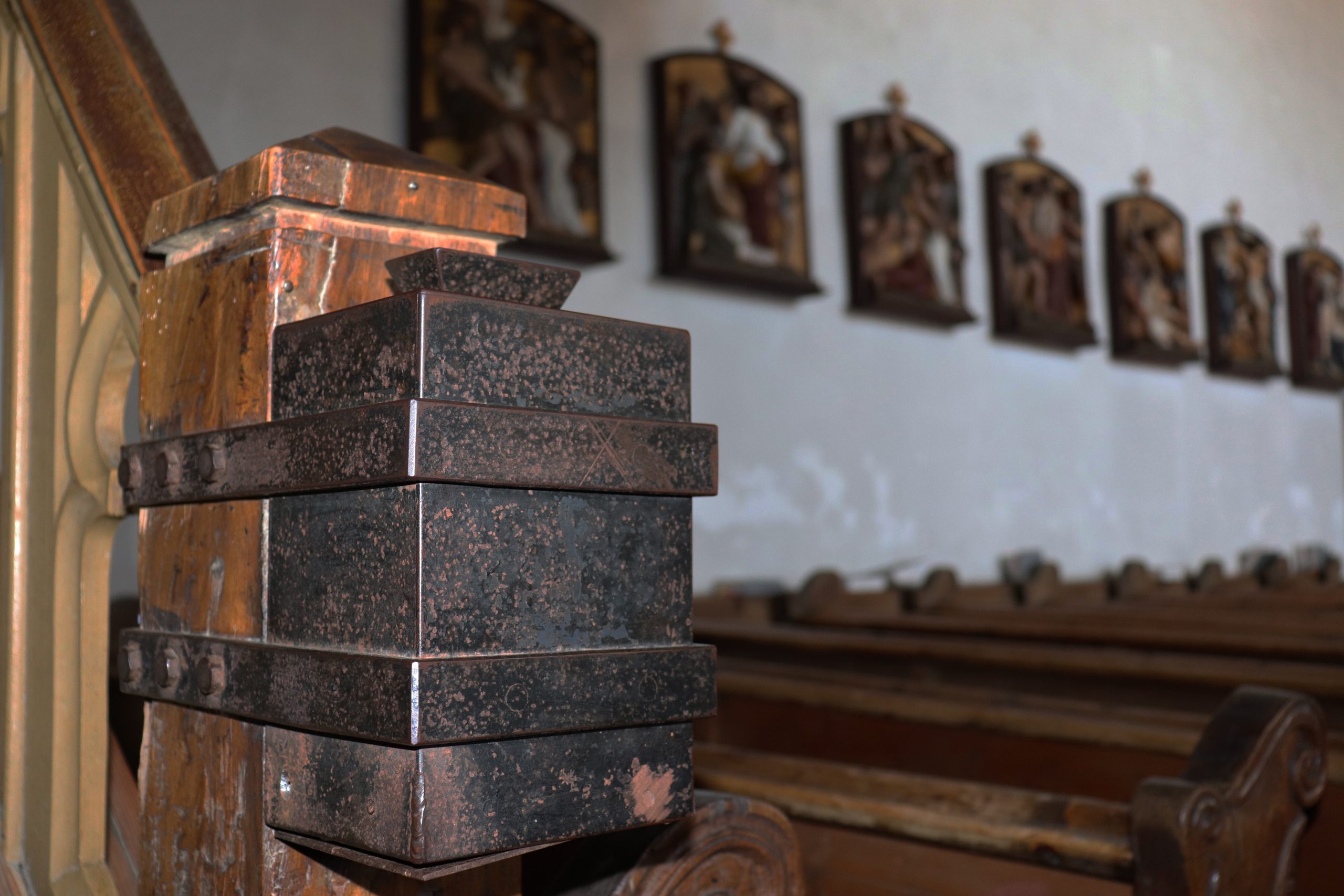 All in This Together

The idea of “paying it forward” may seem like a modern Western concept, but its roots lie in Turkey’s Muslim culture going back centuries. The practice of askida ekmek (bread on a hook or hanger) encourages those with means to leave what they can hanging on a hook for those with less to take as they need. It started with bread but over the years has come to encompass donations of groceries, money, clothing and more.

Traditions of charity morphed from leaving bags of bread on a hook outside a bakery to leaving items of basic necessity on sadaka tasi (charity stone). It’s believed the tradition of leaving donations on charity stones rose in the time of the Ottoman Empire in Turkey. You will often find the remnants of these charity stones throughout the courtyards of mosques in Istanbul and around the country.

Donors can leave what they want on these small pillars and those with less means can come collect what they need. Whether hanging it on a hook or leaving it on a stone, these methods of charity hold a deeper cultural significance than simply doing one’s part to give when they can. They’re meant to uphold the dignity of those seeking charity, so that they don’t have to beg for help face to face with their donors, as begging may be considered offensive to some.

As the times change, so do traditions. But the spirit of charity remains in Turkey, even if the methods of practicing it have altered. In recent months, as more and more neighbors found each other lacking in enough food, water, clothing and other necessities, their local grocers took to revitalizing the practice of sadaka tasi. To help those in need, they placed racks and shelves outside their stores with basic groceries and a sign telling their community to take what they needed.

Others have started bringing the tradition of charity into the social media and digital era. From websites collecting donations to online recipe resources, askida ekmek and sadaka tasi have burgeoned into the virtual realm. Others have turned the traditions into a social enterprise. One app, Askidanevar, allows for donations from local businesses to students in need of assistance, giving them the chance to benefit anonymously.

Turkey’s culture thrives in its dedication to community empathy. So, next time you’re in Istanbul and see a bag of bread hanging on a hook, know that it’s more than a custom. It’s a symbol of hope and understanding among neighbors.

Discover the Turkish spirit of charity on a luxe-adventure voyage to The Holy Land.

Hidden Gems of the Mediterranean Previous

Building Something Beautiful Next