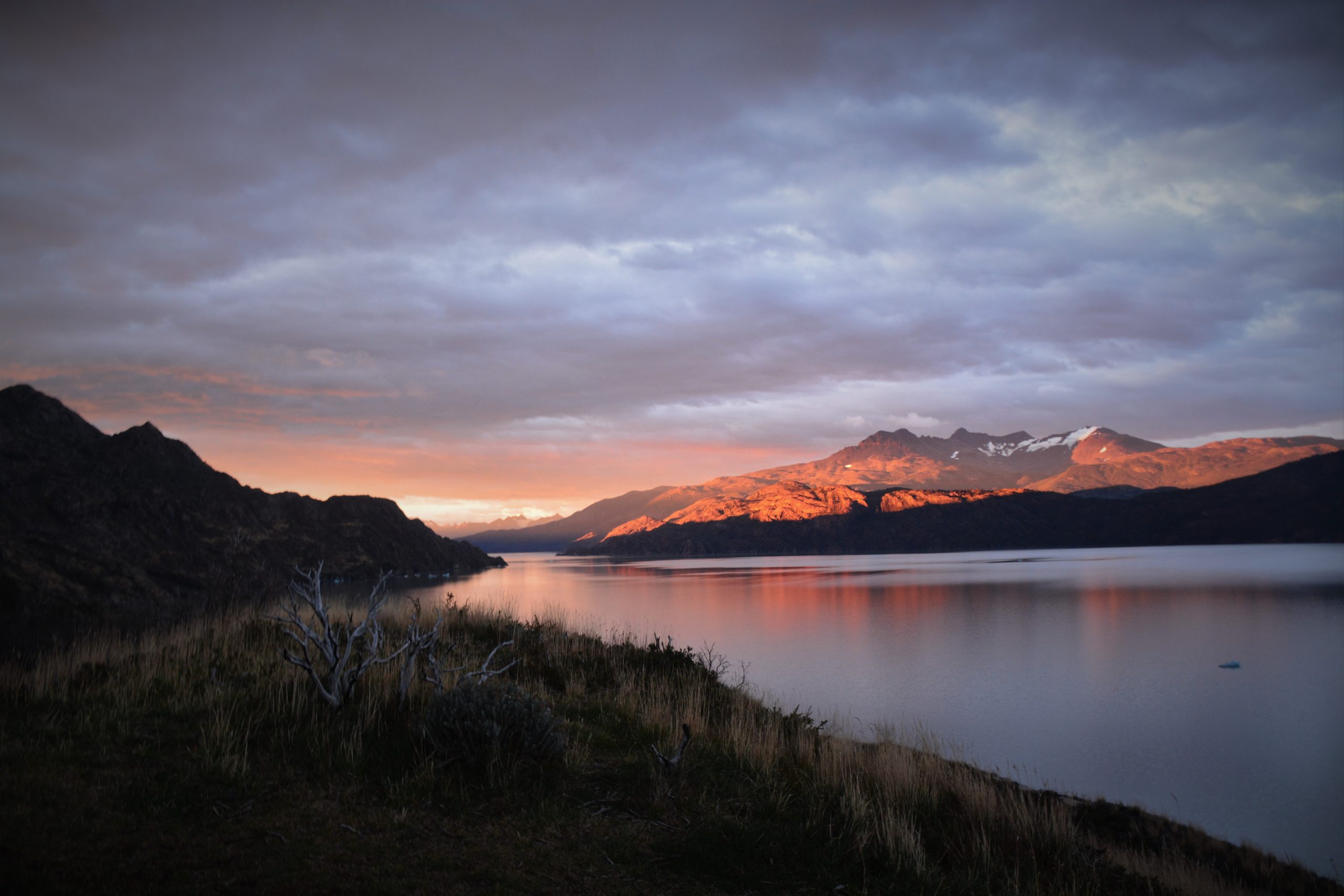 Few figures in Argentinian history are as legendary as the gauchos. The skilled, indigenous horsemen of the wetlands of Patagonia hold such a prominent place in the culture they’ve become almost mythical, but they are very real. Their capabilities and knowledge of the land made them an invaluable asset in the 1800s as Argentine patriots fought for freedom from Spanish rule. Without the gauchos, Argentina as it’s known today probably wouldn’t be.

Who are the gauchos?
The cowboys of the north-eastern wetlands of La Pampa and Patagonia regions, gauchos are the keepers of the land and large cattle ranches. Many gauchos are born on the ranches they work, which means no one knows the land better than they do. The gauchos even have their own native language, Guarani, which many speak as their first language, and Spanish as their second.

As they can only raise their cattle in the highlands between waterways, they are accustomed to constant river crossing and wading through the floodplains with their horses. It’s a dangerous life, but it’s one they love. It’s said that true Argentinian gauchos are made in the east, as that is where the job is the roughest due to the challenging terrain. This is where real gauchos learn to work the land and survive.

A Solitary Life
Gauchos have mostly lived in solitude, away from civilization, throughout their history. They often go months in the wilds of Argentina, cut off from all communications, relying on radios at checkpoints to receive long-awaited news from the outside world. Their only companions: their dogs and horses, the latter of which they grow an incredibly close bond with.

A typical day starts before sunup with a serving of yerba mate in hand, a strong herbal tea popular throughout many regions of South America, around a burning fire. Then, it’s off to work checking on the cattle and animals, making sure they’re healthy and thriving. They’ll make any necessary repairs to the fences before herding the cattle to administer vaccines, brand them or select which ones go to market that day.

The Fading Ways of the Gaucho
There was once a time when the rugged image of the gaucho, the lone cowboys wrangling their animals across Patagonia, inspired poetry and books throughout the 19th and 20th centuries. But as the culture turns more toward agriculture, specifically, the production of soybeans, the call for gauchos dwindles with each passing year.

Gauchos Today
As land conservation efforts tend to prefer tourism over cattle raising, the gauchos of Patagonia find themselves learning to change with the times. Today, most gauchos work as tour guides, leading adventurous explorers through Argentina’s wetlands, giving them a taste of life on the South American frontiers. To find that authentic gaucho life now, they must head further east, away from all civilization.

Step into the life of a gaucho with a journey through Patagonia on our “8-Night Argentine Thrill” luxe-adventure expedition.

On Top of the World Next