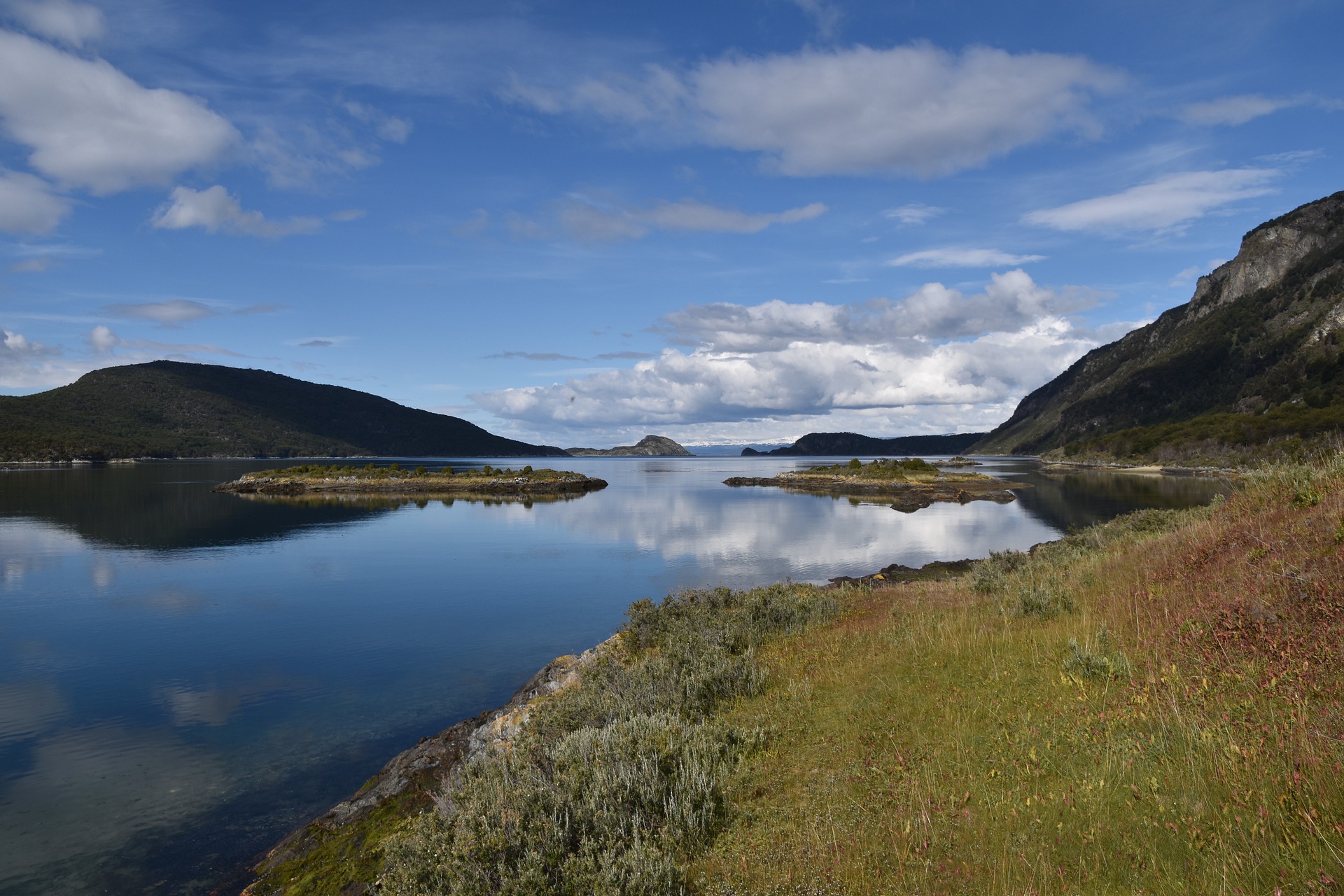 There’s a rich and deep history that lies within the plains of Ushuaia’s Tierra del Fuego that starts long before the Spanish arrived. The indigenous people who dwelled in what came to be known as Argentina and Chile have managed to tell their story throughout centuries of colonization and an ever-changing world. But as the Yaghan language dies out, who will keep telling their story?

A Brief History of the Yaghan
The Yaghan people, also known as the Yamana or Tequenica, lived a nomadic life, traversing the channels and waterways of Tierra del Fuego by canoe. They wore very little clothing and walked with bare feet, even in the harshest weather. They’d learned to protect themselves using animal fat on their bodies. They constantly built fires to keep themselves warm and it’s this practice for which the region was named Tierra del Fuego (“Land of Fire”) by Spanish explorers.

Under the Yaghan existed five distinct tribes: the Wakimaala, Utumaala, Inalumaala, Ilalumaala and Yeskumaala. These tribes dwelled in the lands stretching from the Beagle Channel all the way out to Cape Horn.

A Dying Language
As European explorers settled around Tierra del Fuego, the ways of life of the Yaghan changed, including their language. Slowly, the Yaghan language dissipated as more and more indigenous people learned Spanish and assimilated with the colonizers. As of 2019, the last speaker of Yaghan that remains is Cristina Calderón, affectionately known as Abuela (“Grandmother”).

When famed explorer Magellan came upon Tierra del Fuego, he inspired many other explorers to follow in his footsteps. One such explorer, a British missionary and linguist named Thomas Bridges, settled in Ushuaia, where he lived among the Yaghan people for 20 years, learning and recording their language. He even drafted a Yaghan-English dictionary.

The Last Word in Yaghan
The Yaghan lit fires for more than just keeping warm in the winter. They used the smoke signals as communication to call the tribes back home so that they could share a meal together along the coastline. Cristina Calderón restarted this tradition of her ancestors in 2002 to take place every November 25, as a way to remember her people and what the fires meant to them.

The word mamihlapinatapai, what may be the only word that remains of the Yaghan language when its final speaker passes, exemplifies the importance of fire in a culture long forgotten. One guide at the End of the World Museum in Ushuaia, Victor Vargas Filgueira, interpreted it as “the moment of meditation around the fire when the grandparents transmit their stories to the young people…[when] everyone is quiet.” Vargas recalls his family elders, among the last of the Yaghans, speaking the language, slow and deliberate. From his own memories and history, he claims, “With few words, we say a lot.”

According to Thomas Bridges’ definition, which did not appear in his dictionary, mamihlapinatapai means something closer to “look at each other, hoping that either will offer to do something, which both parties much desire done but are unwilling to do.” But it’s noted by other scholars that Bridges tended to romanticize the language and add a flourish to his translations.

Other interpretations ran with this romantic definition and further expanded it to mean a significant look between would-be lovers. These definitions led the Guinness Book of World Records to dub mamihlapinatapai the world’s most succinct word.

But the word itself never appeared frequently throughout Yaghan texts and translations. In fact, Calderón herself didn’t recognize the word when asked about it. That doesn’t mean it’s not a legitimate part of the language. It just means it was an obscure word that wasn’t used in everyday Yaghan life. But as the language dies out and the original people have gone extinct, it may be the final word in their story.

Learn more about the Yaghan and their history when you visit Ushuaia on one of our three Antarctica luxe-adventure expeditions or on our “8-Night Argentine Thrill” itinerary.

All Roads Lead Off the Beaten Path in Rome Previous

Staying Green While Traveling Next