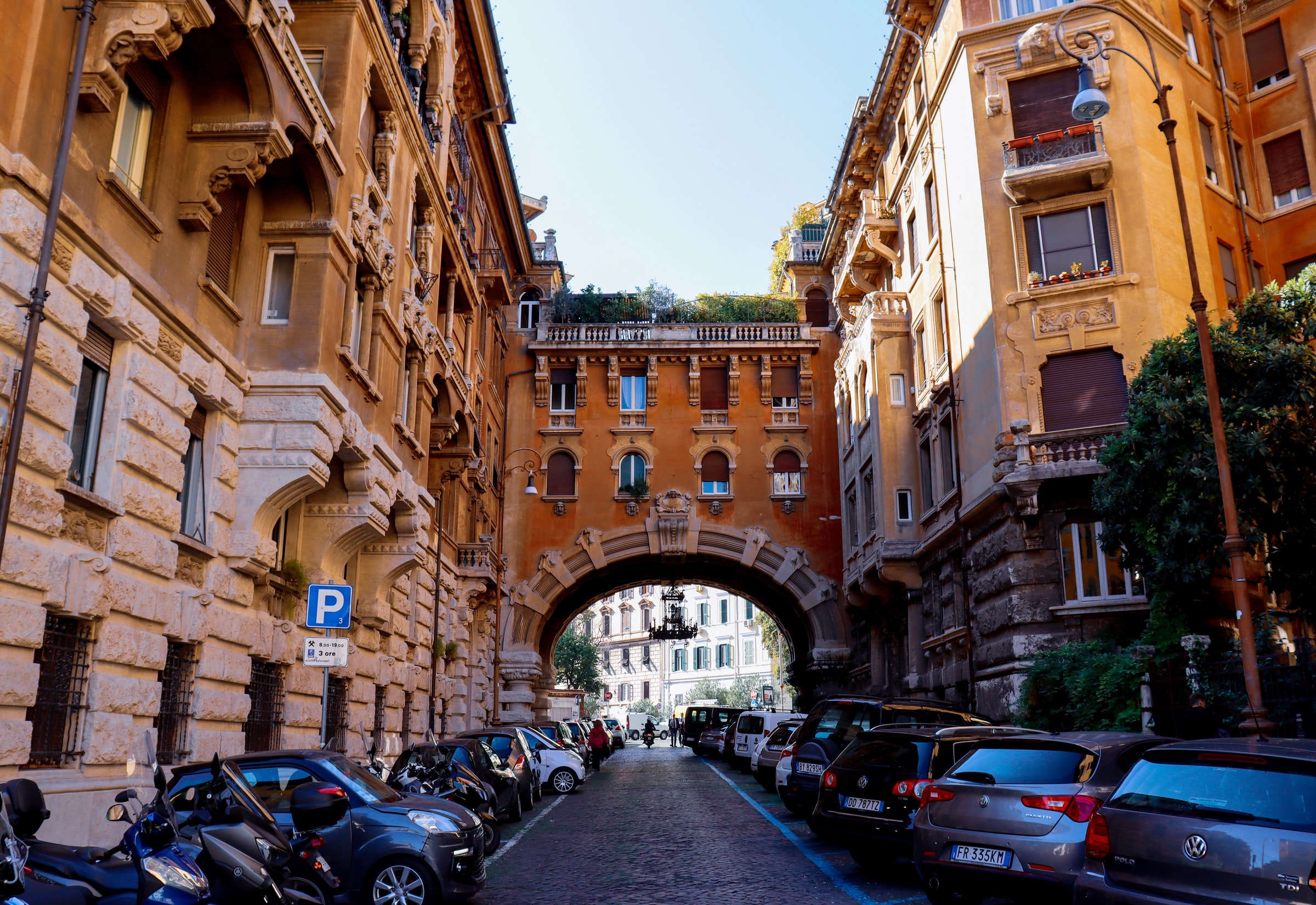 All Roads Lead Off the Beaten Path in Rome

When searching for what to do in Rome, most travel guides will direct you to the usual tourist spots like the Trevi Fountain or the Colosseum. While those landmarks hold a magic all their own and should definitely be visited, there is so much more to see in Rome. Follow the road less traveled to these hidden gems in the Eternal City.

Largo di Torre Argentina
Searching for the lesser-known historical sites in Italy calls for a stop at the ruins of Largo di Torre Argentina. This ancient square consists of the ruins of four Roman Republic temples, including Pompey’s Theater, the Roman Senate. For history and literary buffs, that’s the site of the infamous stabbing of Julius Caesar. Today, it is home to a colony of feral cats.

Porta Portese Market
When looking for the best things to do in Rome, head on down to the Porta Portese Market on Via Poruense. This Sunday flea market is filled with everything you could ever want or need, from books to jewelry to pottery, and even odd items like typewriters.

Via Appia Antica
It doesn’t get more off the beaten path in Rome than Via Appia Antica, or Appian Way. It is one of the oldest and most important roads in history, with some of its original cobblestones still in place. The path runs through various ruins and other historical sites to explore along the way.

Quartiere Coppede
Rome’s smallest district is filled with magic, whimsy, and wonder. Its intricate architecture with influences from Baroque, Greek, Gothic, and Medieval styles captivate the imagination. The neighborhood’s entrance is framed by an outdoor chandelier, letting you know right off the bat this place holds a lot of personality.

Orto Botanico
With 3,000 plant species throughout its Japanese, medicinal, and herbal gardens, Orto Botanico creates a serene backdrop away from the crowds. A couple of waterfalls in the lush gardens add the final touch of relaxation.

Baths of Caracalla
To truly experience Rome off the beaten path, you must make a stop at what once were the second-largest public baths in the city. You can take a tour of the baths on your way through Via Appia Antica. It’s hard to believe these were only the second-largest baths, as the ruins include hot and cold baths, a gym, an Olympic size pool, libraries, and cafes.

Domus Aurea
Also known as Golden House, the Domus Aurea ruins once housed a former palace of Emperor Nero. Today, it is an active archaeological site open to visitors. But remember to grab a hard hat for your visit. Because it’s an active digging site, you need to practice safety first.

Tiber Island
This tiny island is the only one that exists in the part of the Tiber River that runs through Rome. With Trastevere on one side and the Jewish Quarter on the other, Tiber Island holds a great deal of history for such a small site.

Testaccio Market
When in Rome, you will want to sample the local fare and give your taste buds a grand tour of Italy. The Testaccio Market lets you do that, with plenty of stalls selling produce and prepared foods. The menu ranges from pasta to sushi.

Find your road to Rome on our “7-Night Iconic Greece and Italy” or “7-Night Bucket List Mediterranean” luxe-adventure journeys.

Chasing the Eclipse of the Sun Previous

The Final Word Next