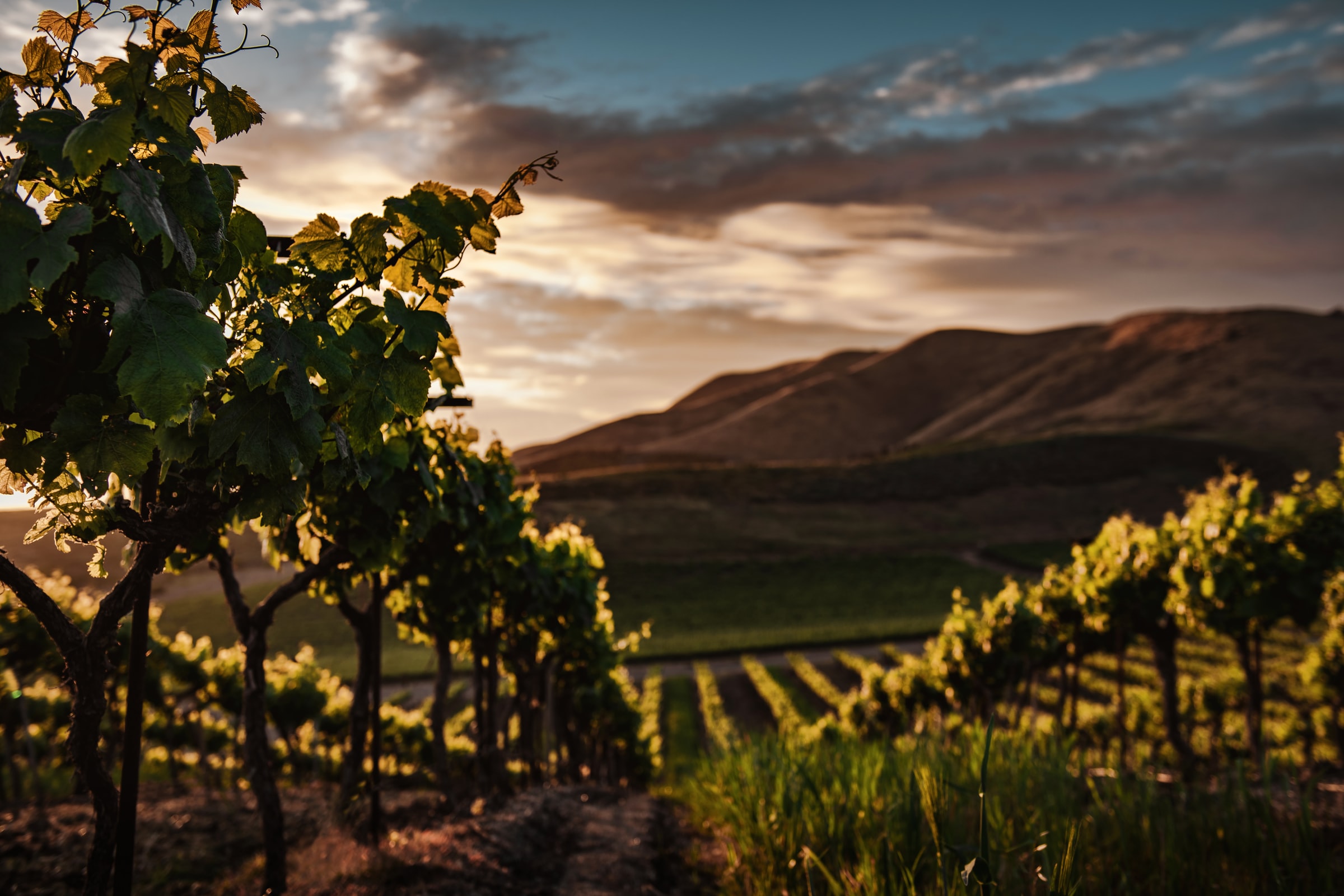 Malaga, Spain might best be known for its sandy and sunny beaches or breathtaking landscapes, but it’s also one of the oldest wine-making regions in the country. So, after a day of exploration or before heading out to an evening dinner, stop and sip some sweet Malaga wine while you’re visiting this less-traveled destination.

Origins of Malaga Wine
Malaga’s special blend of sweet wine was once known as “mountain wine.” It’s made from Pedro Ximenez and Moscatel grapes and gained great popularity with the Romans. When the demand for sweet wines declined in the 19th century, everyone thought the Malaga mountain wine was down and out. But as sweet wine has made a comeback in modern society, so has Malaga’s treasured tradition.

Malaga wines are aged in the same solera system as Sherry, a traditional wine made in the Andalucía region, making them comparable in quality. There are five types of Malaga wine:

No matter which wine you choose to taste, make sure to get some chocolate to go with it.

Wine Making Process in Malaga
While the grapes come from the region, making it Malaga wine, the pressing and fermenting process happens outside of the city. Antigua Casa de Guardia, the oldest surviving bodega, lies inland from Malaga, outside the village of Olias, and produces the traditional sweet wine today.

They still use the signature Ximenez and Moscatel grapes, but also added the Romé variety. They also still employ the hand-making technique once used by the originators. Since the grapes used for Malaga wine are already high in sugar, they are roasted under the sun and pressed to reduce moisture and concentrate the sugar, giving the wine its dark color.

A tapas-and-wine tour is the best way to taste and savor traditional Malaga cuisine and drink. For a more active experience that opens up your appetite, try a cycling or hiking tour that ends with a wine tasting. A bar crawl tour gives you the chance to sample various tapas with wine while mingling with the locals. Or catch a flamenco show while sampling the different varieties of Malaga wine.

Get a taste of this traditional Spanish drink for yourself on our Bucket List Mediterranean luxe-adventure voyage.