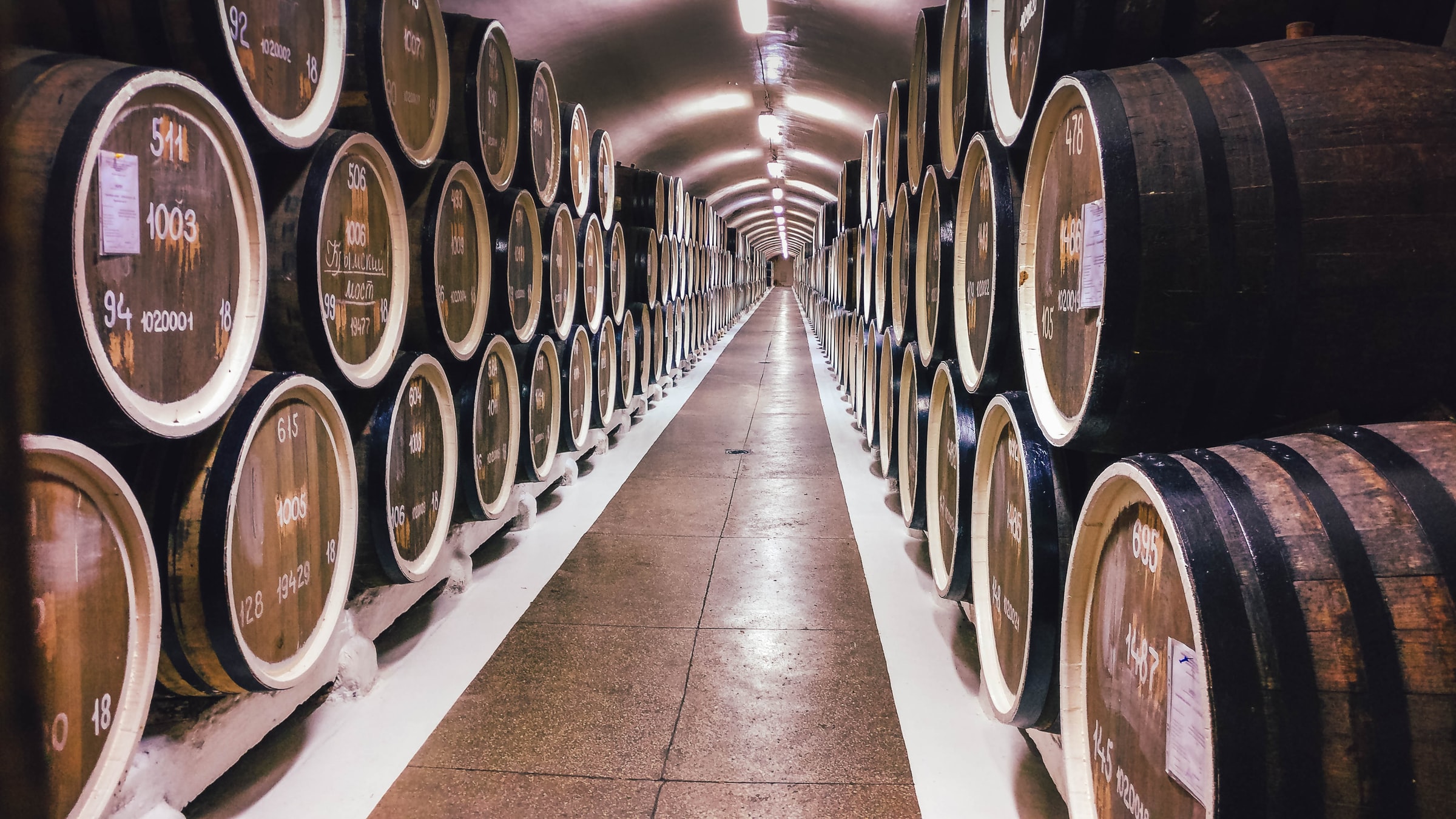 When it comes to spirits, Russia is best known for its vodka. But it also produces some fine wines throughout its boundaries.

You might not think it possible for grapes to grow in Russia’s harsh, winter climate, and you would be right. That’s why Russian wine production occurs in only five regions where the milder climates allow for growth. Such limitations to produce a savory drink make it all the more special to sample as you trek through the country.

A Brief History of Russian Wine

Russia’s original wine-making process is closer to that of the ancient Greeks. But today’s industry of Russian wine owes its roots to the leadership of Tsar Alexander II. During his rule, he invited French winemakers to Russia to teach them the process of making wine, as he enjoyed the French variety so much. This began modern wine production in Russia.

Out on the countryside of Novorossiysk lies the famed Abrau-Durso winery that many come from far and wide to sample. This vineyard is best known for its sparkling wine, a leading contender in the competition against French champagne. Its grape varieties include aligoté, sauvignon, Riesling, Muscat, and Portugieser.
Recommendation: Try their Brut served with a seafood dinner.

Established in 1869 near Novorossiysk, the Myshako vineyard has a long, rich history of wine making. Their varieties include cabernet myshako, merlot, pinot noir and pino gris. They have also produced several sparkling wines, from rosé to white and sweet to semi-dry.

Recommendation: Pick up a pinot noir and pair it with a serving of pelmeni.

This winery doesn’t have as many years under its belt as the others, established in 1956, but that doesn’t mean its wines are any less special and tantalizing. While its two main production centers lie in Temryuk and in Starotitarovskaya, Kuban Vino is sold in many restaurants across Sochi, like in Cenador, Vysota 5642 and Corks Wine Bar & Kitchen. These eateries offer many varieties of Kuban Vino, from Isabella to Chardonnay.

Recommendation: These wines pair well with many dishes, from pork to shellfish to vegetarian cuisine.

The Krasnodar region is one of the five main areas where Russian wine is produced, and its grape varieties grown. Sochi and Novorossiysk lie within this region, which is why you can sample many great Russian wines in these cities. One of the biggest wine producers in the Krasnodar region is Fanagoria, a winery that makes everything from grape vodka to sparkling wine to cognac.
Recommendation: Sample their cabernet sauvignon with a helping of lamb, veal and other game dishes.

Take a trip to try Russian wines for yourself on our 9-Night Heart of the Black Sea luxe-adventure voyage.

Is It Weird? Not at All! Previous

Keeping it Zen on Vacation Next