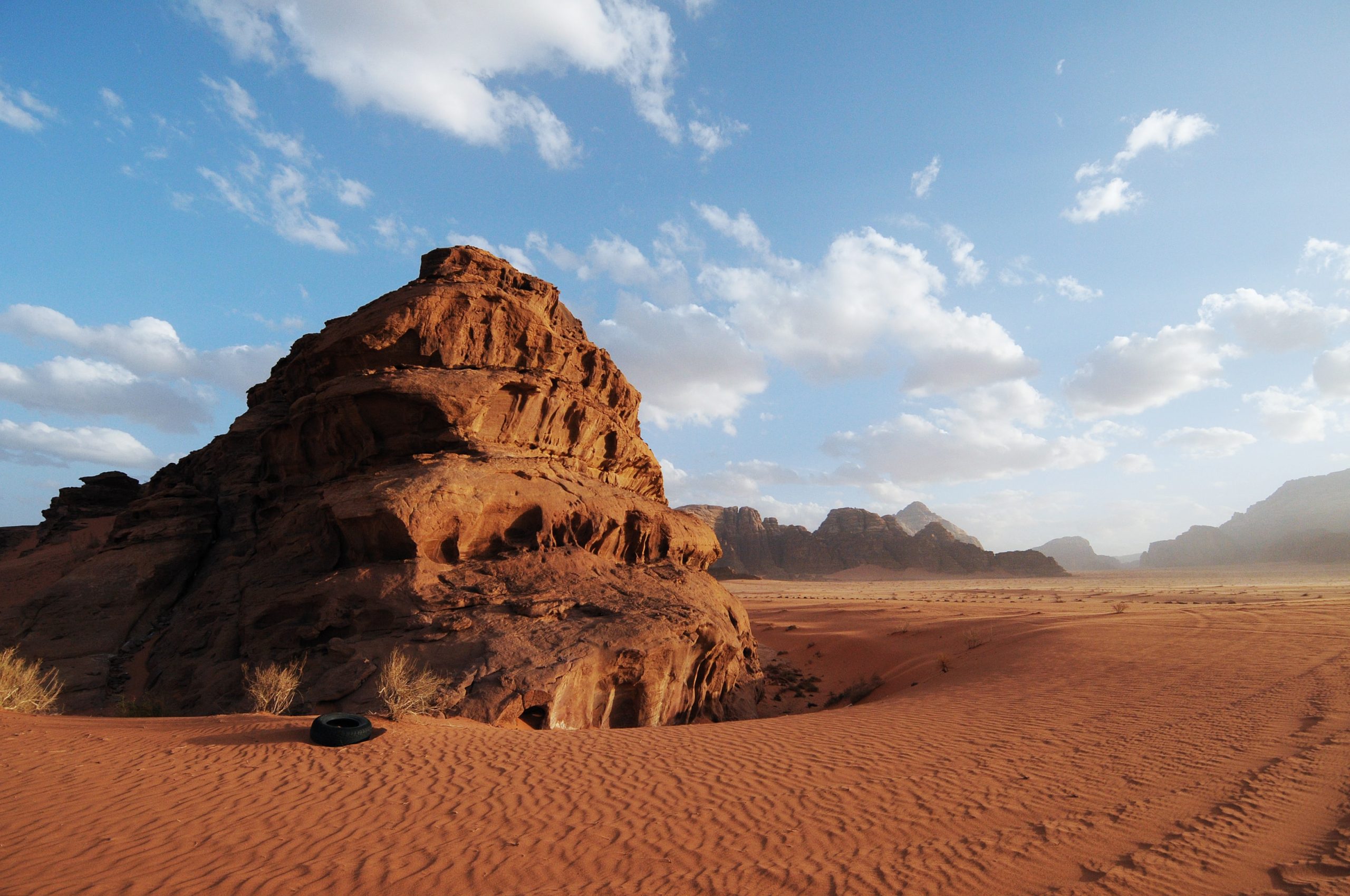 From the Silverscreen to Imax

It’s the opening shot of your favorite film or TV series. The camera pans across the mesmerizing landscape and you say, “I wish I could go there.” Movies and television bring the world to life, whether as a portrayal of the real scenery or used as the backdrop to a fantastical world straight out of fiction. Take a trip beyond the big (or small) screen and check out these film-worthy destinations for yourself.

Valletta’s scenery will hold a sense of familiarity for the pop culture aficionado. That’s because it served as the backdrop for the Streets of Flea Bottom in King’s Landing in HBO’s hit series Game of Thrones. But don’t worry. No dragons will make an appearance during this adventure.

Find your way to Valletta on our Navigating Greek Wonders luxe-adventure journey.

The Wadi Rum translates to “Valley of the Romans.” Its otherworldly landscape holds a particular magnetism that inspires awe. The deep red sands and cliffs of this enchanting desert have been etched in cinematic history as the backdrop of The Martian and Rogue One: A Star Wars Story.

Make camp at a Bedouin glamping experience amid the famous desert on our Comprehensive Anatolia & Holy Land MAX SHORE odyssey.

Among the palm trees and sunny skies lie the crumbled remains of a prison opened in 1852 and shut down in 1953. It was infamous for housing French political prisoners, like Captain Alfred Dreyfus. Devil’s Island reopened to tourism in the late 20th century and served as the backdrop for the 1973 action-thriller film Papillon.

Our Exploring Exotic Caribbean and Amazon voyage will take you to this classic movie backdrop for the thrilling adventure of a lifetime.

The prolific James Bond films took to the streets of Istanbul to film the 23rd movie in the franchise, Skyfall. The action takes place among the market stalls of the famous Grand Bazaar, among other locations throughout the city.

Take a journey with us to The Holy Land or Black Sea to fulfill your own mission of trekking through Istanbul.

When it comes to spooky ambience, Bucharest, Romania delivers. That’s why horror films like paranormal thriller An American Haunting made the creepy parts of the city their scenery. Every subgenre of horror from movie monsters to black comedies have made this city their scary background.

Go on your own ghost hunt through Bucharest on the MAX SHORE Black Sea in Full odyssey or Essential Black Sea & Asia Minor journey.

The largest of the Canary Islands has played host to the likes of films for adrenaline junkies and classic British sci-fi television. The highways of Tenerife acted as the backdrop for a major showdown in Fast & Furious 6. Teide National Park’s unique landscape played the role of an alien planet in Doctor Who.

Jump on our luxe-adventure voyage to Connecting European and Caribbean Islands to venture into Tenerife.

From artistic biopic’s like Bohemian Rhapsody to high velocity thrillers like 2019’s Charlie’s Angels, the most well-known city in Brazil has played a role in films across the spectrum. Bonus, the smaller city of Paraty, just a few miles out from Rio, hosted the final film from the Twilight saga as the scene of Bella and Edward’s honeymoon.

Find adventure in Rio de Janeiro and Paraty on our Intense Brazil – Samba and Sun expedition.

Everyone knows the iconic line, “Don’t cry for me, Argentina.” The 1996 biopic Evita immortalized the famous Argentinian president’s wife in cinematic history. It’s only fitting that her life story was filmed in Buenos Aires, the very city where she lays buried.

Our Argentine Thrill journey takes you to the heart of this South American history.

Tour Books Are For Tourists Previous

Do the Shutterbug on Vacation Next