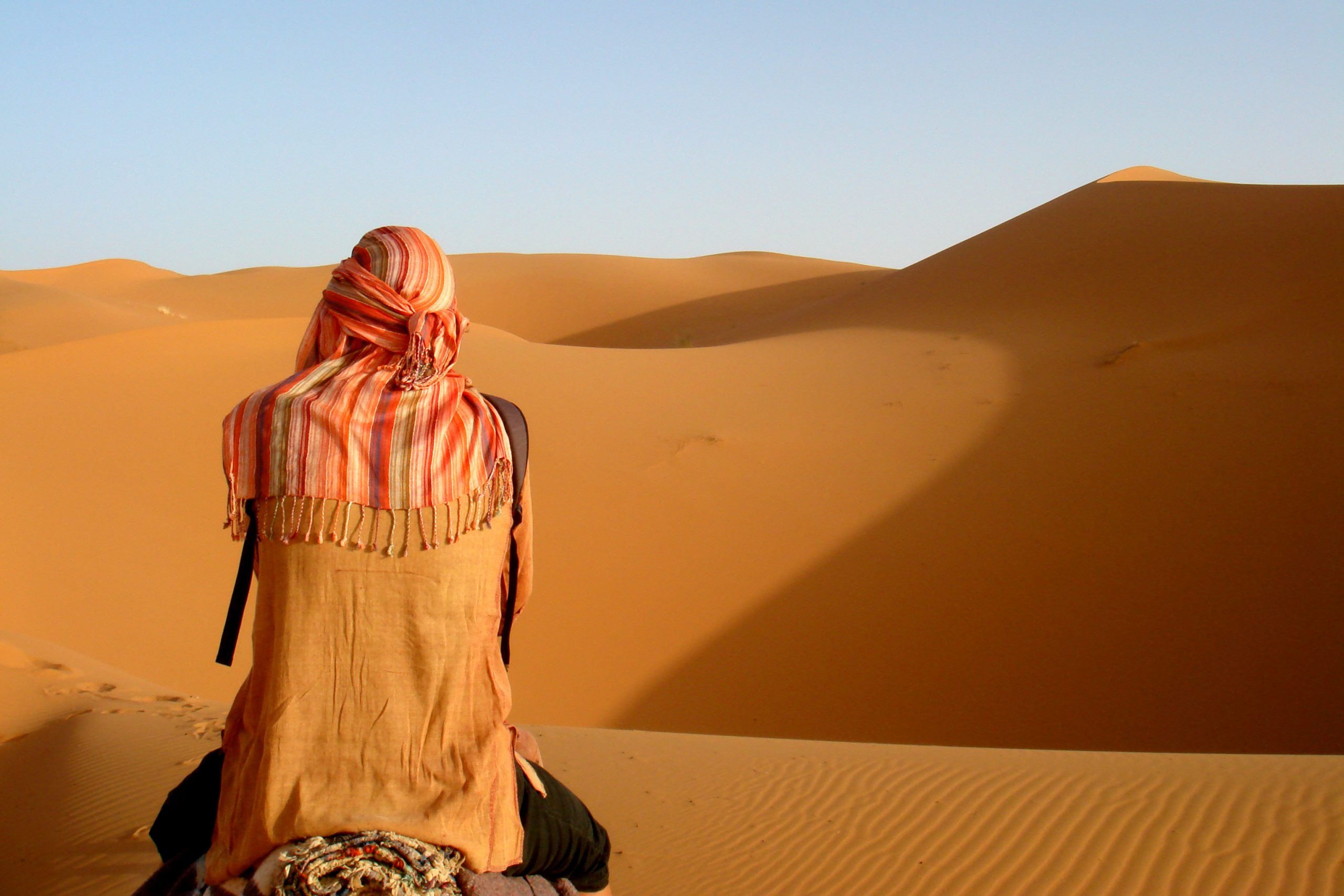 Beyond the ancient ruins of Petra, one of the New Seven Wonders of the World, the Bedouins reside deep in the deserts of Jordan. The ancient people of the Al B’doul tribe who once lived in Petra claim descendancy from the Nabataeans, who occupied the land toward the end of the Roman Empire.

Living among the tombs and caves of Petra for nearly 200 years, they practiced a nomadic lifestyle of herding goats. With ties to the Nabataeans, theirs is a culture that goes as far back as 400 B.C.E. Their homelands in Petra became a UNESCO World Heritage Site in the mid-1980s.

Today, they work in tourism, providing an unbelievable glamping experience under the Petra stars. Staying in a Bedouin tent out in the Jordan deserts offers the ultimate feeling of discovery and communing with the world. They also offer travelers the chance to experience Petra through local perspectives with camel and donkey rides, entertainment, music, and more.

There are so many Bedouin camps and glamping sites to choose from. No matter which you go with, you are sure to have a magical and enchanting experience. The Wadi Rum, translating to “Valley of the Romans,” holds a particular magnetism with its otherworldly landscape.

The deep red sands and cliffs of the Wadi Rum have been etched in cinematic history as the backdrop of The Martian and Rogue One: A Star Wars Story. Before making camp at the Bedouin tents, you want to catch a sunset across these desert horizons.

Among your fellow explorers at the glamping site, the Bedouin often provide a taste of their local culture with a sumptuous meal. Gathered around the fire pit while vegetables and meats roast, you can smell and savor the mouthwatering aromas while exchanging stories of your day with the other campers.

It’s the stars in the night sky that are the true showstoppers. A deep navy blue canvas filled with brilliant, shining specks and the deep red cliffs of the Wadi Rum desert mix to create a vibrant environment that fills you with wonder. With the campfire burning nearby and a belly full of food, it’s easy to drift off to sleep under the stars.

Our MAX SHORE itinerary brings you to glamping experiences beyond compare. Join the Comprehensive Anatolia & Holy Land expedition to get a taste of glamping at a Bedouin camp.

10 Best Places for Views on an Atlas Expedition Previous

Your Palate Does the Bossa Nova Next