Exploring the Dark and Infamous History of Devil’s Island

Devil’s Island, its true name Cayenne, is a penal colony of French Guiana with a haunted history. Here lie the crumbled remains of a prison opened in 1852. Infamous for housing French political prisoners cast out of France by Emperor Napoleon III, it eventually became home to tens of thousands of hardened criminals. It even served as the backdrop for the 1973 action-thriller film Papillon. Nestled among the palm trees and tropical setting hides a turbulent past truth.

Prisoners were subjected to strict and inhumane treatment, making Devil’s Island aptly named. Kept in dark cells and forbidden to talk, read or even sit down throughout the day, the prison guards made the criminals’ lives a nightmare. Talking to a guard could end in severe punishment.

When details of the inhumane conditions of the prison were leaked, a public outcry led to the system’s end in 1938. But the penal colony did not close until after World War II, finally shutting down in 1946. Since its abhorrent history as a terrible prison, others have tried using the island for other means. From a police station to a shark fishing factory to a summer camp to a plant oil factory, none succeeded. Eventually, the island was abandoned, and nature took over the buildings. 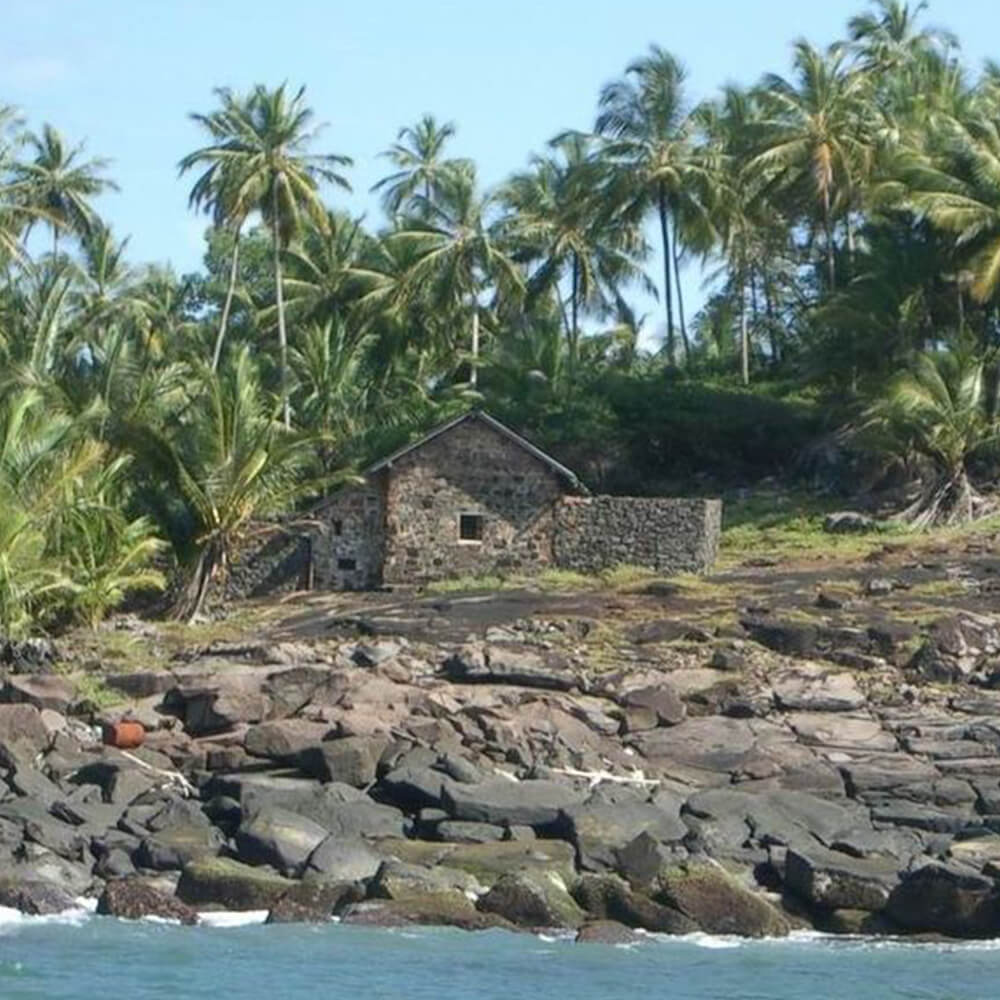 Devil’s Island reopened to visitors in the late 20th century, but the currents near the island are so strong, they can only access it by Zodiac. Once they arrive on the island, they can roam among the ruins, gazing at the fallen walls that once housed the likes of prisoners like Captain Alfred Dreyfus. A quiet befalls this uninhabited island weighed with such a troubled history.

As the wind blows through the palm trees and you traverse the remains of the island, there’s a calm, quiet reverence that permeates the air. Moss and vines grow over the buildings that remain, swallowing the dark history. They leave behind an isolated paradise for present-day and future explorers to come admire. When you step out of the shade of the palms and vegetation into the warm sunlight, you understand the joy of freedom. 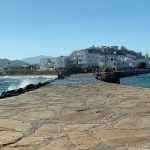 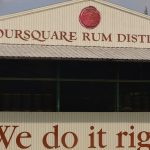 Rum Run: 3 Famous Rum Distilleries in Barbados to Taste the Caribbean Next