In the western Gulf of Naples, Italy lie the ruins of Baia, known as the Sin City of its time. The who’s who of the Roman elite from early third century made their summer villas in the region. The likes of Nero, Cicero, and even Julius Caesar turned Baia into a luxury resort of the time.

You cannot tell the story of the powerful elite without a little bit of scandal. Rumors ran rampant that Baia acted as the scene from which Cleopatra fled in 44 BCE after the murder of Caesar. The gossip of the time alleged that Julia Agrippina, the Roman emperor Nero’s mother, plotted her husband’s death at Baia to put her son on the throne.

Built on the Cumaean Peninsula in the Phlegraean Fields, Baia lay in the heart of a volcanic region. That nature allowed the villagers to turn the Temple of Diana into private thermal baths and set up medicinal, healing hot springs. That volcanic activity throughout the centuries also contributed to the city’s slow descent into the sea.

Unfortunately, the good times did not keep on rolling. The party came to an abrupt end with an invasion in the 8th century that left the city destroyed. By 1500, the lifestyles of the rich and the famous (at least for seasonal residents of Baia) were abandoned to time and to the sea. 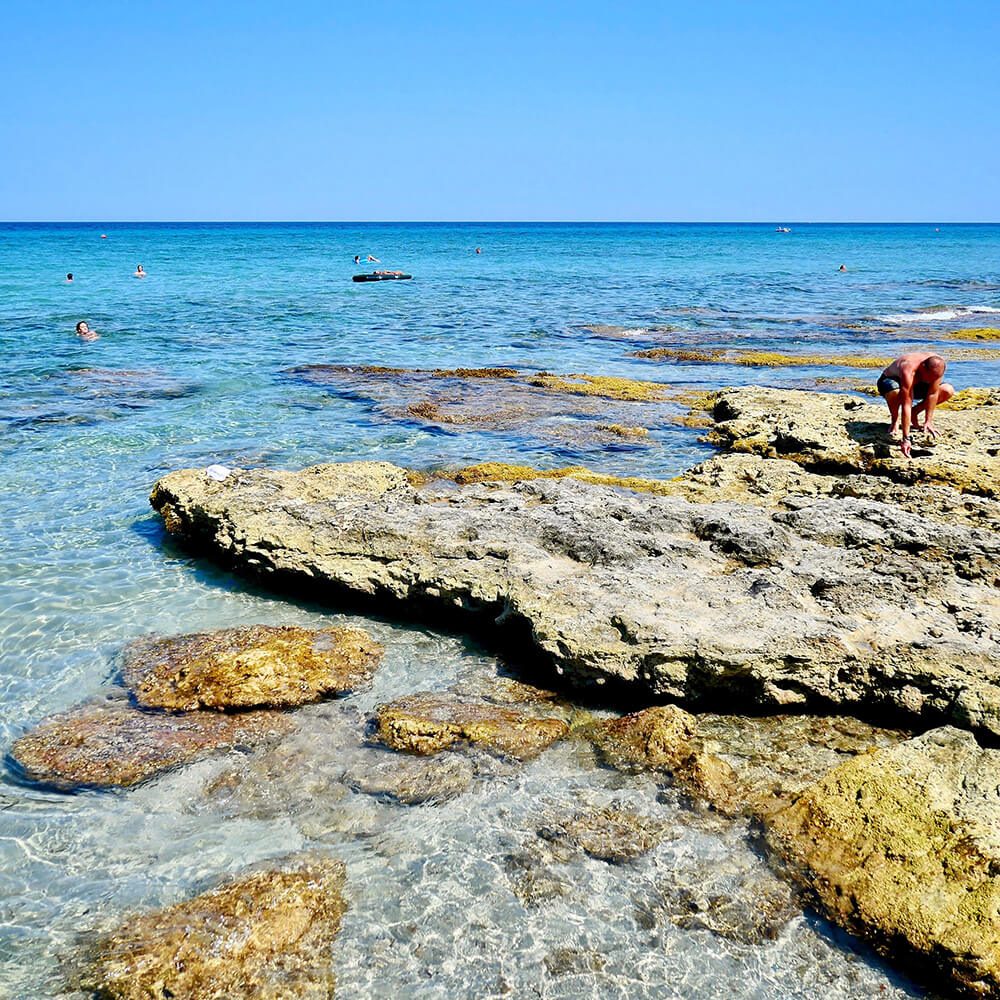 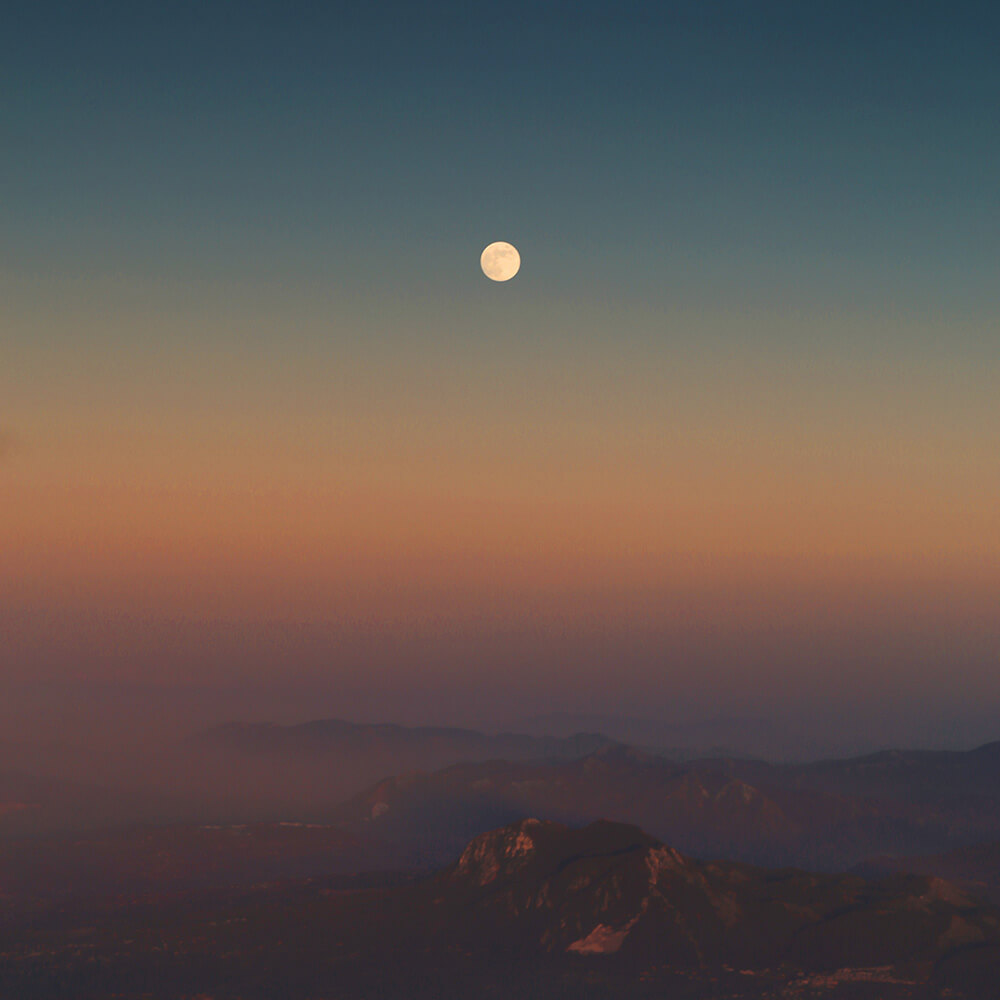 Since its demise, the sunken city undergoes a constant up and down of being pushed toward the surface of the water only to get sucked back down. This is all thanks to the geological pressure caused by the volcanic activity in the area.

Today, Baia still holds wonder and intrigue as one of the world’s few underwater archaeological parks. Glass bottom boat tours allow curious travelers to take a peek at the sunken city. But snorkeling and scuba diving excursions are available for the more adventurous explorer. Adventurers that scuba dive in the Tyrrhenian Sea get to swim through the ancient ruins and spark the imagination for what the high life consisted of centuries ago.

History enthusiasts that want more can venture over to Baia Castle, located on dry land, and peruse some of the recovered statues and pieces curated by the Archaeological Superintendence for Campania. Other ruins remain above sea level in the nearby Archaeological Park of Terme di Baia.

Explore everything Naples has to offer the Iconic Greece & Italy journey from Atlas Ocean Voyages.

How did Deception Island get named? Next